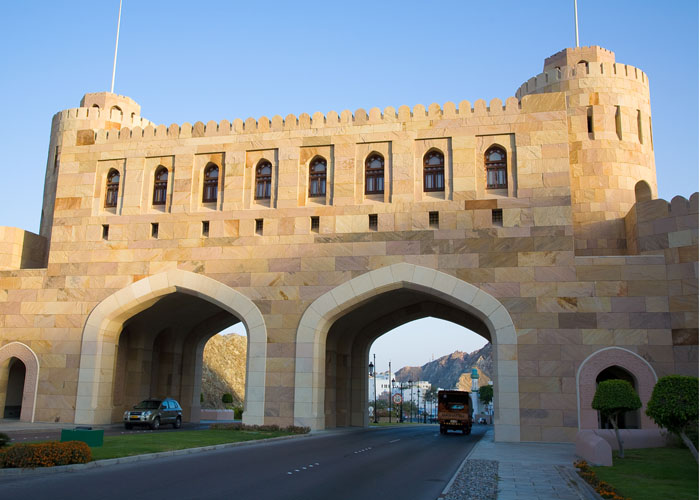 The Met, the MoMa, in New York, the Art Institute of Chicago, the Rhode Island Museum, the National Gallery, the Tate Modern, in London…

It is as if the West were dominating art. Says who ? No one,  except for a small group of stubborn iconoclasts who need to be confronted. In Oman most people fail to visit museums, thinking there are not worth exploring. But most people are wrong. In Muscat, three museums reign unchallenged upon this unfairly neglected area.

Self-oriented Westerners have absolutely no boundaries, especially when you consider that a few countries tend to take control of the whole universe by imposing their habits on others. Muscat, in this regard, turns out to be an accurate example of cultural fusion. Opened on January 29th 1992  by the Sultan  Qaboos and the French left-wing President François Mitterrand, the Omani French Museum recounts, in the grounds of the consuls’ former home, how the relationships between France and Oman have evolved since the XVIIIth century. Ruled by the Ministry for Heritage and Culture, this historical monument displays clothes, photographs, documents, model boats, costumes and jewels contributing to illustrate a real diplomatic dialogue on both parts. 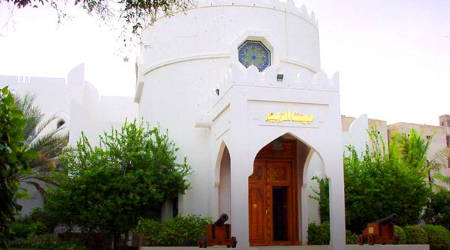 Similarly, the Bait Muzna Art Gallery serves as a bridge between various nationalities and mostly various techniques. Set in a very traditional three-story house, former property of the Royal family, this establishment now embodies modernity. What a transformation ! A good transformation, due to Sayyida Susan Al Said, who obviously succeeded in creating a space where sculptures, collages, films, photographs and paintings could co-habit. Yet, the gallery owes its success to the young talents whom it hosts and who every year draw natives and tourists in droves. 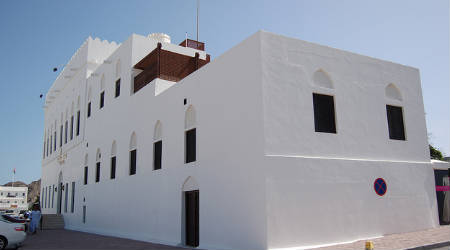 As for the private Beit Zubeïr museum, it was launched in 1998 by the Zubair family. Open window onto the artisanal Omani handcraft heritage, its international reputation contrasts with the small businesses which it brings to light and have trouble fitting in today’s sacrosanct globalization. Weapons, furniture, jewels, costumes, kitchen utensils, and hand-made music instruments harmoniously mingle with cards, maps, photographs, manuscripts, documents and stamps. Awarded  the prize of architectural excellency  a year after its opening, the museum comprises three buildings, among which the  “Bait Dalaleel”, whose façade and interior décor remind of the lifestyle Omanis would lead a century ago.

Welcome in the time machine ! Your journey in Oman starts in the present, though this present you travel through is tainted by the past and the future, astride history and progress, memories and dreams where art and tradition play a major part.