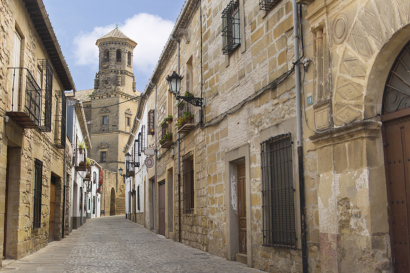 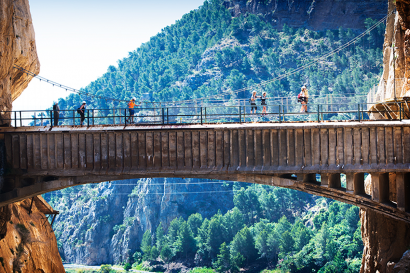 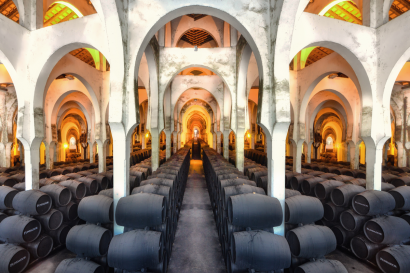 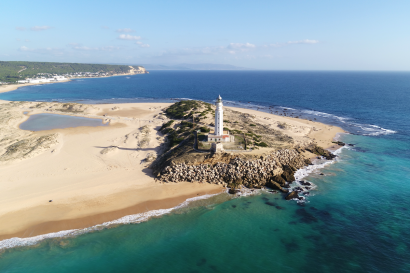 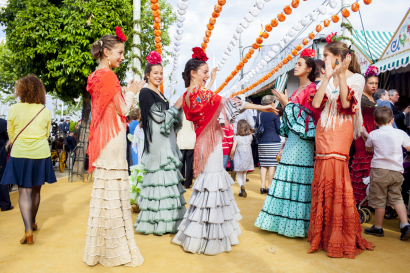 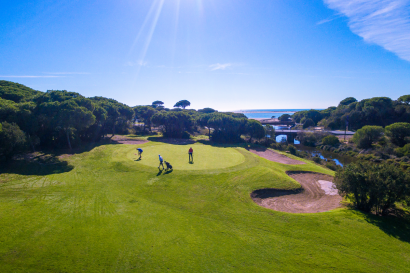 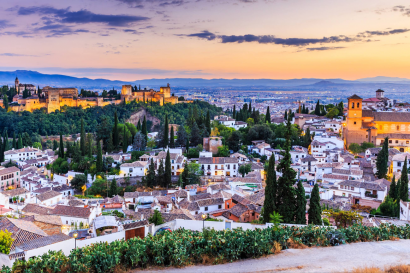 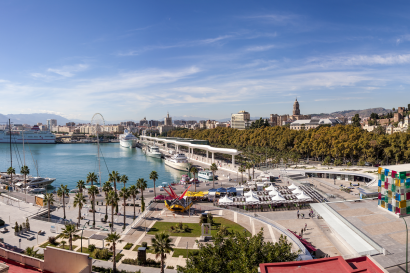 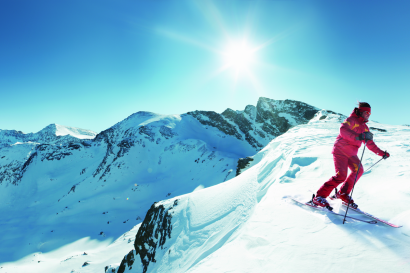 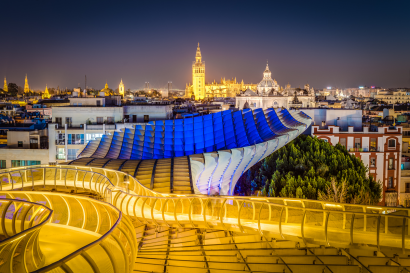 Turismo Andaluz was set up by Andalucia’s Regional Government (Junta de Andalucía) to promote the area as a prime destination for all-year-round tourism, drawing particular attention to Andalucia’s historical cities, standard golf courses, state-of-the-art hotels, tourism and health, Spanish courses for foreigners and meeting facilities.
The most important aim of Turismo Andaluz is to plan and promote the tourist resources of Andalucía, giving logistical support to Andalusian companies in order to guarantee the success of the individual and collective actions in the tourist sector.

Andalusia has become one of the most complete tourist destinations in the world. The plurality and complementary of its tourist offer, its climate, its communications and hotel infrastructure and the hospitality of its people, have made Andalusia one of the best placed destinations in the preferences of foreign and national tourists when choosing the place of your holidays.

Special mention must be made of Andalusia’s monuments. Each and every one of the region’s provinces boasts an impressive historical and artistic heritage; some are home to world-famous buildings such as the Alhambra in Granada, Cordoba’s Mosque and Seville’s Cathedral and Giralda, while others, such as the towns of Ubeda and Baeza in Jaen, both of which belong to Humanity’s Patrimony, Arcos de la Frontera in Cadiz, Ronda in Malaga and Moguer in Huelva will pleasantly surprise the visitor.

Coastal dishes such as skewered sardines and fried fish rub shoulders with the mountain fare to be found further inland. Of course, we must not forget one of Andalusia’s best-known delicacies: gazpacho. Also worthy of mention are Jabugo ham, desserts of Arabic origin and some of the world’s most renowned wines, many of which enjoy designation of origin certification, such as Sherry and the wines of Malaga, El Condado de Huelva and Montilla-Moriles.

Andalusia’s 800-plus kilometres of coastline are home to a surprisingly varied range of beaches, from the expanses of fine sand in Cádiz and Huelva to the cliff-shrouded coves of Granada, Costa del Sol or Almeria. A wealth of services have sprung up alongside them: pleasure harbours, golf courses, promenades, outdoor sports facilities, mooring areas for vessels and restaurants, all of which have helped to make Andalusia the ideal destination for both sun and sand tourism and water sports.