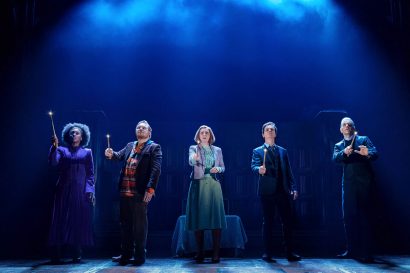 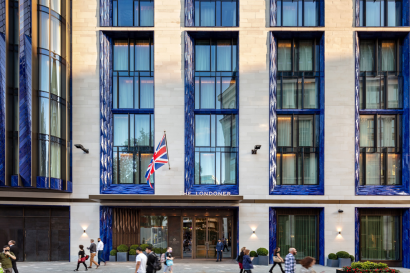 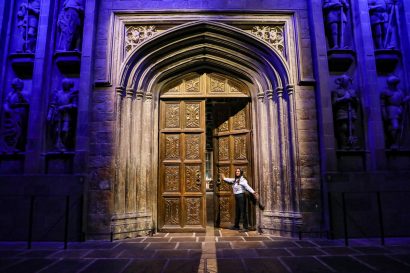 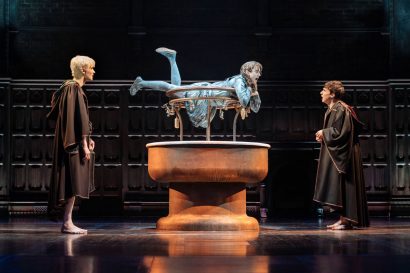 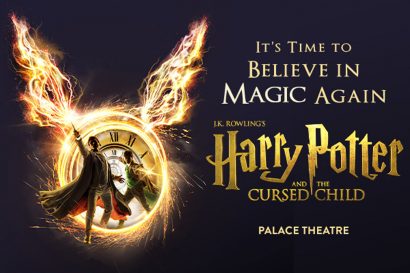 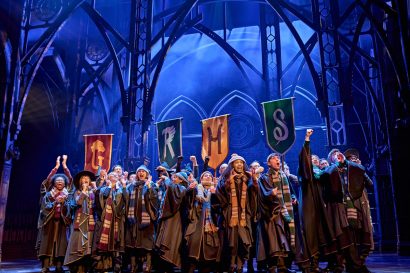 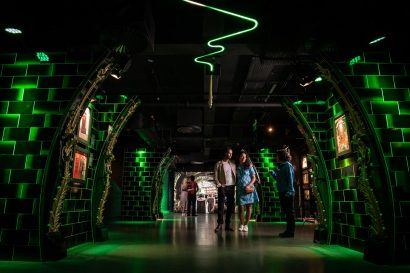 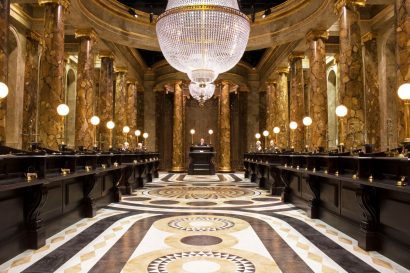 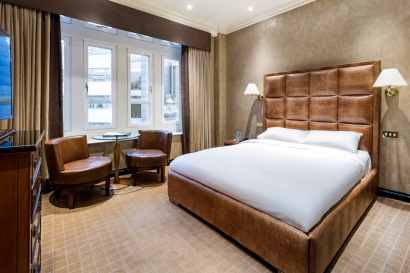 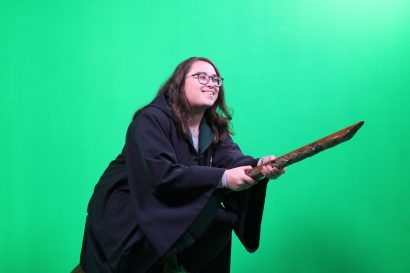 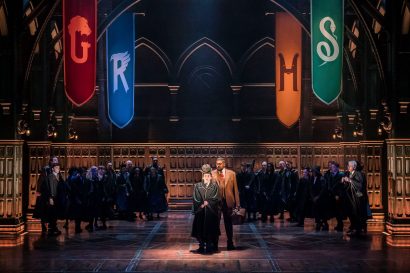 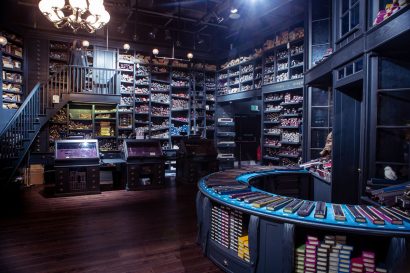 The package was created in 2021 especially for Traveller Made.

Warner Bros. Studio Tour London – The Making of Harry Potter
Step on to authentic sets, discover the magic behind spellbinding special effects and explore the behind-the-scenes secrets of the Harry Potter film series. Discover the iconic Hogwarts Great Hall and explore the Forbidden Forest, board the original Hogwarts Express at Platform 9 ¾ and step foot into Gringotts Wizarding Bank, all before wandering down Diagon Alley. Located at the Studios where all eight films were produced, the Studio Tour showcases the British talent and artistry that went into the making of the Wizarding World, relive the magic through the eyes of the filmmakers who brought the films to life.

Photographic Exhibition
Journey through the memories captured during 10 years of filmmaking in a display of behind-the-scenes images, never before seen in one place. Housing iconic production images, the Harry Potter Photographic Exhibition will take fans behind-the-scenes of key moments in the film series, from Harry’s first day at Hogwarts through to the Battle of Hogwarts.
Located in Covent Garden, the Photographic Exhibition will be home to London’s only bottled Butterbeer bar. Fans can enjoy the wizard’s drink of choice served in a souvenir tankard at the exhibition’s Butterbeer bar or take a bottle away to enjoy at home!

Harry Potter and the Cursed Child
There’s magic in every moment Harry Potter and the Cursed Child, the most awarded play in history and “one of the most defining pop culture events of the decade” (Forbes). And now, the 8th Harry Potter story is bringing the magic back to London’s West End.
19 years after Harry, Ron, and Hermione saved the wizarding world, they’re back on a most extraordinary new adventure – this time, joined by a brave new generation that has only just arrived at the legendary Hogwarts School of Witchcraft and Wizardry. Prepare for spectacular spells, a mind-blowing race through time, and an epic battle to stop mysterious forces, all while the future hangs in the balance.
This one-of-a-kind theatrical experience is packed with “thrilling theatricality and pulse-pounding storytelling” (The Hollywood Reporter). It will leave you “audibly wowed, cheering and gasping”(The Telegraph), as “visions of pure enchantment send shivers down your spine” (Rolling Stone). “It is out of this world, it’s magic, it’s a hit” (The Times).
Based on an original new story by J.K. Rowling, Jack Thorne and John Tiffany, Harry Potter and the Cursed Child, a new play by Jack Thorne received its world premiere in London’s West End at the Palace Theatre in summer 2016.

Enhance your Harry Potter experience in London with a stay at a five-star Radisson Blu Edwardian Hotel, which includes a Harry Potter surprise in the room on check-in.

The May Fair, A Radisson Collection Hotel, Mayfair London
Located in London’s most exclusive neighbourhood, The May Fair Hotel is moments from Bond Street and Green Park underground station. The five-star hotel features 404 rooms and suites, eatery, bar, gym and spa.

The Londoner
The Londoner – the world’s first super boutique hotel. An urban resort on Leicester Square, The Londoner is home to 350 bedrooms and suites, six concept eateries and bars, urban wellness retreat with pool and gym.

The Ulitmate Wizarding World London Break is a must for any Harry Potter fan. The Warner Bros. Studio Tour and Harry Potter and the Cursed Child tend to sell out 12 – 14 weeks in advance. They’re two of the hottest tickets in London and are premium products. We are offering Serandipians agencies the opportunity to package and sell these in-demand products with some of London’s top hotels, all in one package, working with Golden Tours and Radisson Blu Edwardian Hotels London.

The play is exclusively performed in English. Our in-person guides are all English. Audio guides are available at the Studio Tour in English, French, German, Italian, Japanese, Russian, Spanish, Chinese (Mandarin), Brazilian and Portuguese.

• Harry Potter and the Cursed Child is the most awarded new play in history, having won Olivier, Tony, Drama Desk and What’s on Stage awards
• The Studio Tour has also been presented with awards for its lighting design, including the 2013 IES Illumination Award of Merit and 2013 Lighting Design Award for Lighting for Leisure.
In addition, the Studio Tour was named one of the Top 10 Most Innovative Entertainment Design Projects of 2012 by EntertainmentDesigner.com.