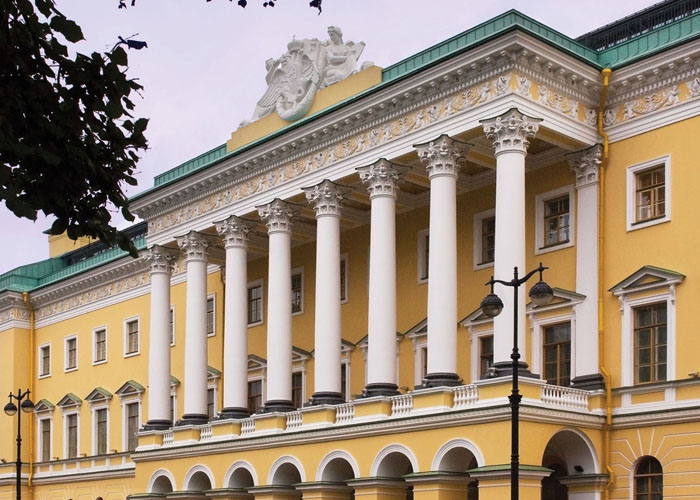 A five-star hotel for tzars

Apart from Ivan the Terrible whose name already sounds like a threat, most tzars in Russia arouse a kind of fascination due to the wealth they were brought up in.

Peter I, Alexander I, Nicolas I Alexandre II, the “Liberator”… all enjoyed exceptional privileges. The luxury they lived and died in is now to be spotted in the new-born Four Seasons hotel, the Lion Palace St. Petersburg.

If one lion roars at the beginning of each Metro Goldwyn Mayer movie, two guard the entrance of this outstanding establishment. A couple of blocks away from the Hermitage museum, from the Nevsky Prospekt and the Mariinsky Theater, the Four Seasons hotel Lion Palace St. Peterbourg plays a central role in Russia’s patrimony. Shopping, art and theater ! The perfect combo ! 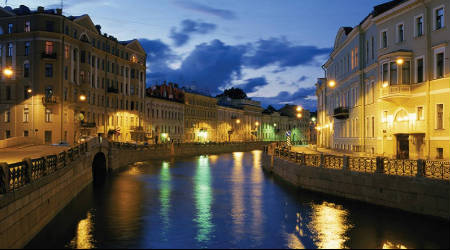 Former XIXth century palace, this wonderful hotel opend on July Fourth 2013. It is clear that the renovations carried out are meant to be breath-taking. The hardest part must have been to conciliate simplicity, through the use of local woods, and extravagance, along with crystal decorations.

Is not Peter the Great the father of Westernizers ? In other terms, is not he the one who opened Russia to the West ? In keeping with this exploit, St. Petersburg’s Four Seasons offers its clients cosmopolitan dishes. Two internationalrestaurants, one Italian, one Japanese, compete with two extremely sophisticated Russian menus. It’s only fair, given the hotel is set in the cultural capital of Russia. Plus, it is important to have a choice in what you eat, and mostly in how you relax. 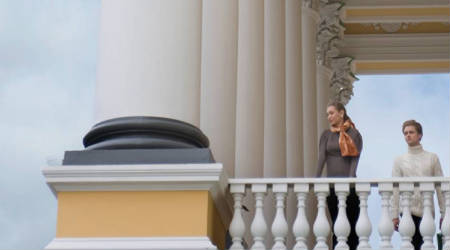 In this regard, the hotel’s spa turns out to be a good option. It goes along with a fitness center and a rooftop swimming pool. Imagine yourself bathed in water and sun. Sun, yes, because the higher you rise, the closer you get to the supreme star. As for the sauna booth, is it made of birch, a leitmotiv in Russian literature. 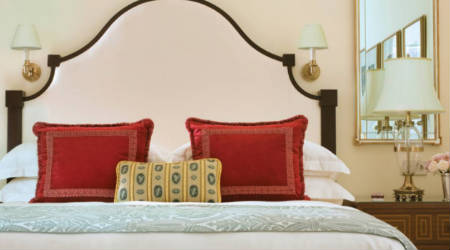 Tchekhov, Pushkin, Gogol… What would have they thought of the Four Seasons hotel Lion Palace ? Would have they deemed it a faithful reproduction of their governor’s residence ? An inspirational place or a luxurious cocoon ? Who knows ? What criterium, therefore, prevails ? Beauty ?Dostoievski did claim (beauty) “would save the world”, after all. We shall see. 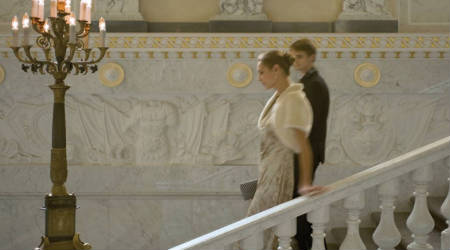