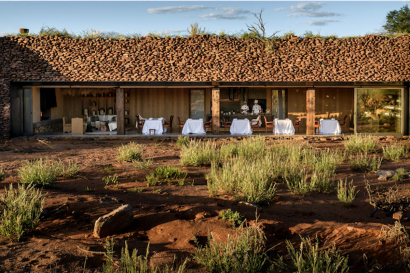 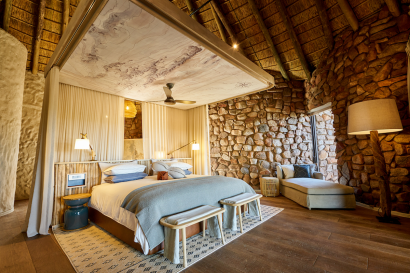 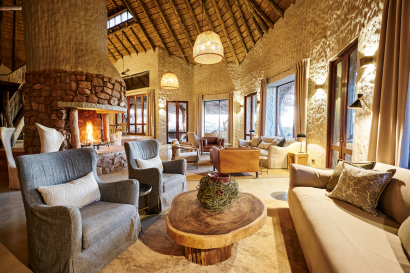 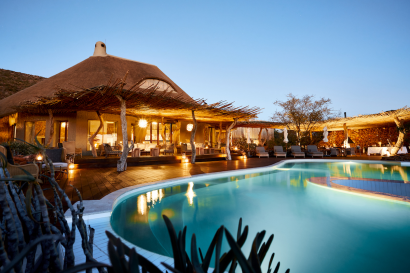 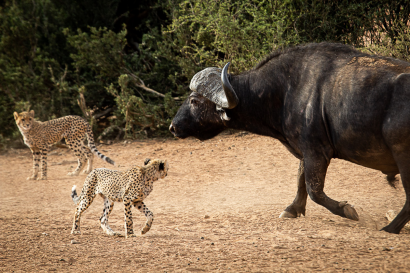 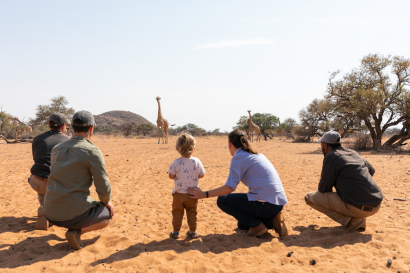 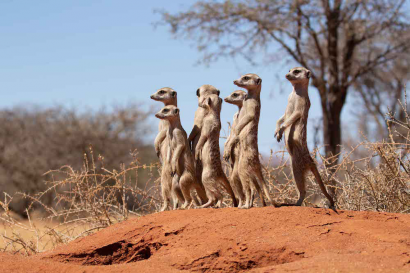 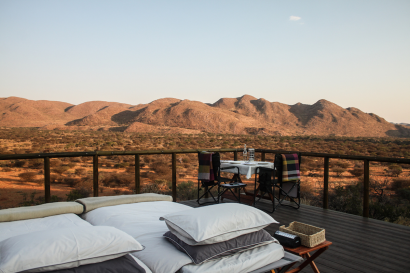 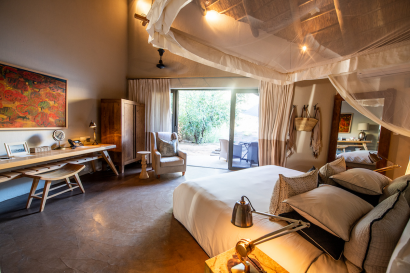 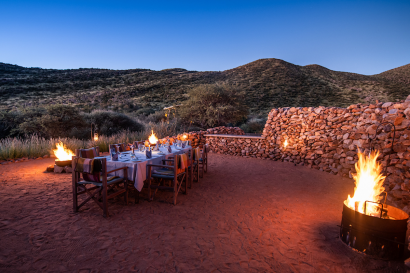 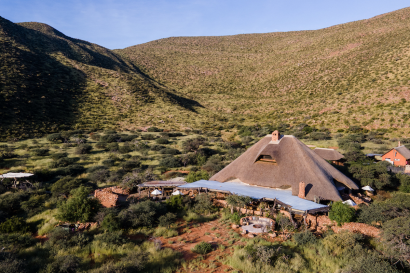 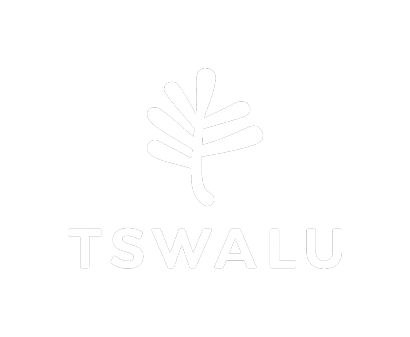 Privately owned by the Oppenheimer Family

Nigel Pace, Head of Hospitality, brings over 25 years of experience as a hotelier to this very important role. Pace is well-known in the travel industry through his long association with benchmark boutique properties across Africa and international training as a hotelier with intimate knowledge of the niche luxury travel market. He has experience in running small, luxury properties includes opening Niyama Resort in the Maldives and heading up Singita Kruger National Park in South Africa. Pace was also the General Manager of the Cape Grace Hotel, in Cape Town, for six years. Prior to that he held the position of General Manager of Operations for The Collection by Liz McGrath. In the 11 years he spent with The Collection he worked alongside one of South Africa’s most esteemed hoteliers, the late Liz McGrath, who was a great mentor. Most recently, Pace was hands-on in managing The Stack, a private members club, brasserie and bar in Cape Town, which he co-founded. His goal is to personalise the guest experience even further, taking into consideration what travellers really want and need right now.

The ambition is to restore the Kalahari to its raw beauty which aligns with our commitment to create an inspirational experience for our guests as each visitor contributes directly to the sustainability of the reserve in a true model of eco-tourism.

The original reserve was created as a hunting property by Stephen Boler, a British businessman, who bought up 35 farms, totalling some 88,000 hectares. Stephen and Nicky Oppenheimer met only once but instantly recognized each other’s love and respect for the southern Kalahari. When Stephen tragically died, his will specified that Tswalu was to be offered first to Nicky. The family took ownership in 1998. Hunting stopped overnight and the land given back to itself. Breeding programmes for rare and endangered species, such as roan and sable antelope, were developed. Academic researchers were invited in. Further neighbouring farms have been gradually acquired and transformed, adding more habitats, more of the spectacular Korannaberg mountains, more diversity. Countless buildings have been demolished and removed. And everywhere, the grasses have returned In 2014 Tswalu Kalahari was declared a Nature Reserve and given formal protection, acknowledging its importance to South Africa

The southern Kalahari, due to its location and climatic conditions, receives somewhat more rain than the central Kalahari. It is for this reason that the southern Kalahari is frequently referred to as the “Green Kalahari”. Within the reaches of Tswalu lie the Korranaberg Mountains, a quartzite formation attached to the Olifantshoek Supergroup. The mountains form a huge basin which acts as a natural catchment area and provides a healthy water table, enabling the reserve to support a large diversity of life.

• The name Kalahari is derived from the Tswana word “Kgala”, meaning the great thirst, or “Kgalagadi”, meaning the waterless place.
• The word « Tswalu » means “a new beginning » and Tswalu Kalahari is driven by two ambitions; to create an inspirational experience for its guests, and a conservation vision – to restore the Kalahari to itself.
• Meerkats are immune to the venom of scorpions and snakes, and living in such arid regions obtain all the water they need from the food they eat.

Part of our mission is to involve the whole family in our conservation vision, and Tswalu Kalahari is an extraordinary place for children.
• Tswalu is malaria-free area
• Child-friendly swimming pools at both camps
• Child-friendly accommodation options
• Children’s menu, and any individual meal preferences are catered for
• Flexible dining times and venues for families
• Complimentary babysitting
• Junior Ranger programme includes :
– Archery and making bows and arrows
– Spoor identification and casting
– Children’s bush walks
– Tracking wildlife on foot and with technology
– Baking

• Number of suites: 9 Suites at Motse and 5 at Tarkuni Private Homestead
• Number of rooms, (keys) in all: 14

Tswalu’s Executive Chef Marnus Scholly, is dedicated to creating exceptional and unique dining experiences for guests with a variety of exciting menus to enjoy in different locations on the reserve.
The Green Kalahari area provides food you will never see anywhere else in the world, including some of the most exceptional venison available and the seasonal Kalahari truffle.
Marnus heads up a highly passionate and committed kitchen brigade, who have been employed from the local community.
Sundowners are followed by spectacular sunsets and dune dinners. Tswalu’s Kalahari Feast is a modern reworking of the traditional “boma” braai. Breakfasts may be served with panoramic views of the waterhole where our southern pride of black-maned lions could also start their day. At any time, you can choose a romantic dinner in the privacy of your own deck, with a vintage wine and a telescope to gaze at the stars of the Kalahari night sky

Enjoy private indoor and outdoor dining at our luxury camps with menus grounded in the flavours and cultures of the southern Kalahari, accompanied by a full selection of wines from our award-winning wine list as well as artisanal and craft brandies, gins and other spirits, from the region and South Africa.
Our menus reflect the rich, culturally diverse food heritage of South Africa, and specifically the Northern Cape. In partnership with Michelin-starred South African chef Jan Hendrik van der Westhuizen, Klein JAN restaurant has opened at Tswalu, offering a culinary journey like no other as part of a safari plan.  Jan works with executive chef Marnus Scholly to source fresh, seasonal produce that reflects the region and the tastes of the Kalahari.

• Our award-winning spa offers a welcome lounge, two beautiful therapysuites with adjacent sensation showers, and a private garden.
• Our gym is a short walk away from the spa at the Motse – a spot which maximizes views of game and wilderness through its expansive glass front.
• Two swimming pool at Motse (one is heated) ; one swimming pool at Tarkuni

• Tswalu can accommodate a maximum of 30 guests between the two lodges, and is therefore ideal for small meetings, incentives and celebrations