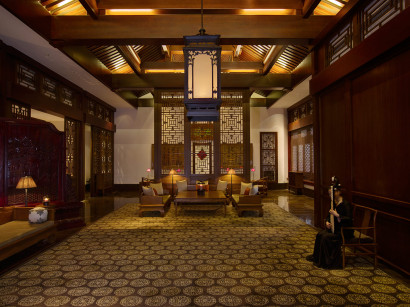 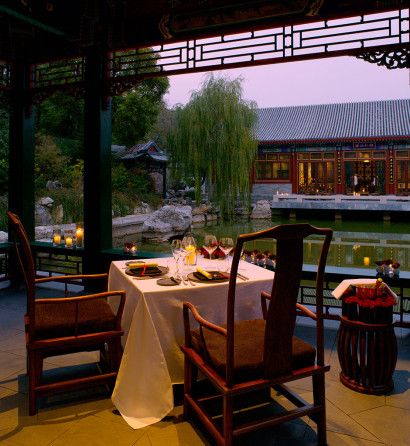 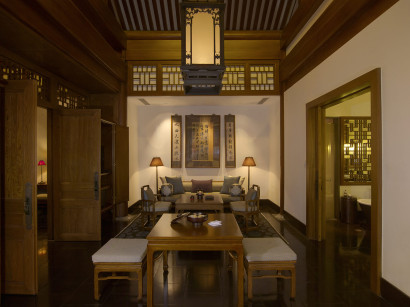 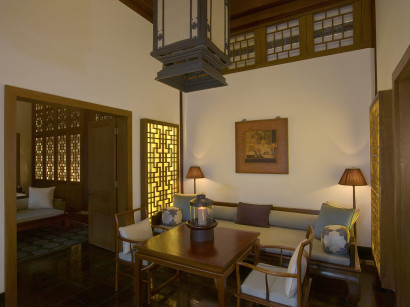 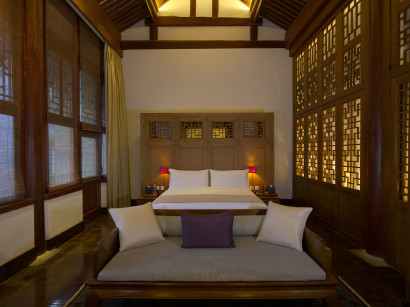 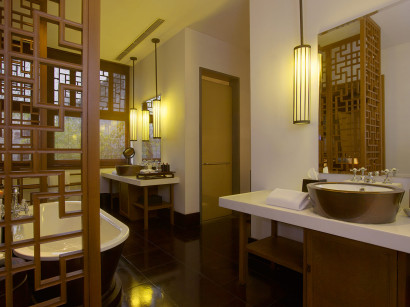 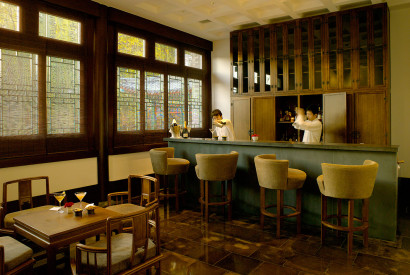 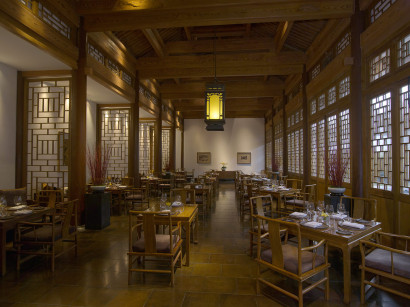 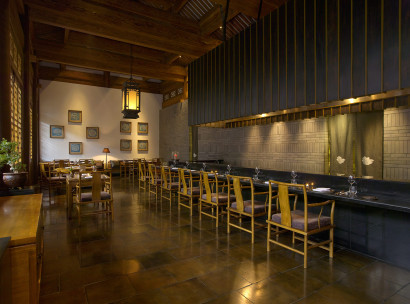 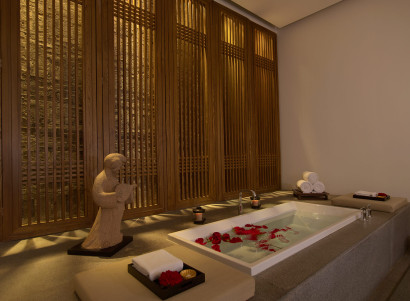 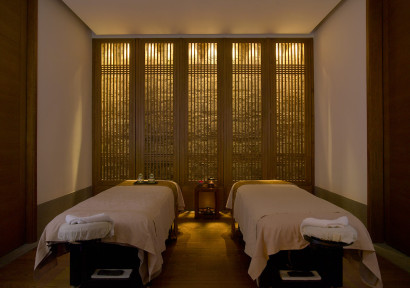 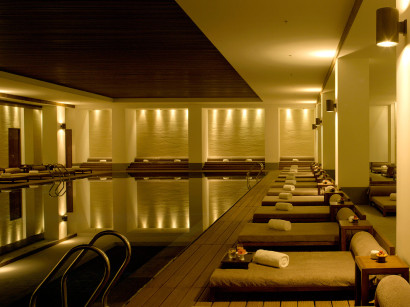 The Summer Palace grounds served the Qing Dynasty as an imperial retreat, used to escape the heat during summers in the Forbidden City. Although existing as an imperial park during earlier dynasties, it was during the reign of Emperor Qianlong, from 1736 to 1795, that the Summer Palace assumed its current layout. Later it was Empress Dowager Cixi who had most influence on the Palace, rebuilding it twice. Today the Summer Palace encompasses a series of buildings space featuring a variety of palaces, gardens and other ancient style architectural structures that cover some 290 hectares. Currently in the Summer Palace, there are 70,000m2 ancient architectures, 40,000 royal relics, over 1,600 200 years old trees, and 400,000 plants of various species. It is the most complete imperial garden and temporary palace of the largest building scale in China. Just steps from the East Gate of the Summer Palace grounds lies Aman at Summer Palace, Beijing – the ideal location from which to discover the city of Beijing. Housed in a series of pavilions, some of which date back over a century and were originally used by guests of the Palace awaiting an audience with the Empress Dowager Cixi. Aman at Summer Palace, Beijing it’s emerged into history while allowing guests to explore the city’s wealth of diversions and historic sites from an elegant base that embraces the style of a bygone era. A serene retreat, with peaceful internal courtyards embracing traditional Chinese architecture, the property provides easy access to such cultural landmarks as the Forbidden City, Great Wall, The Temple of Heaven and the hutongs, as well as Beijing’s restaurants, art galleries and other contemporary delights

Just outside Beijings city center, a serene and tranquil surrender, at 15 km from the Forbidden City

• Suites
There are eight Suites, located in our two-storey structures.Measuring 66 sq m and featuring king-size beds, Ming Dynasty-inspired furniture and a combined bedroom and living area. All are furnished with daybeds, reading chairs and writing desks.

• Deluxe Suites
There are seventeen Deluxe Suites, measuring between 63 to 78 sq m, featuring king-size bed or four-poster bed. Some have a combined bedroom and living area while others have separate bedrooms. All are furnished with daybeds, reading chairs and writing desks. The spacious Suite bathrooms feature free-standing island bathtubs

• Imperial Suite
The Imperial Suite comprises three separate pavilions: a private pavilion, a living/study pavilion and a formal pavilion. The private pavilion is the dominant structure within The Imperial Suite and is composed of a living area, a private dining area and a spa treatment room set around an enclosed courtyard. Adjacent to the reception room, which can be used for private meals, is a lounge featuring a series of drum stools, a tah bench and a coffee table. The bathroom includes a bathtub and two separate spaces with a dressing area in between. Each space contains a shower, toilet and dresser. The living/study pavilion is located along the western side of the private courtyard. The formal pavilion is a boardroom-style meeting room with seating for 14 people. This can also be used for private gatherings

• The Grill
The Grill features Western cuisine and specializes in grilled-to-order prime cuts of meat and fresh seafood. The Grill is open for breakfast, lunch and dinner.

• Reflection Pavilion
The Reflection Pavilion features a peaceful terrace over-looking a lotus pond. A wide selection of premium cigars is available in the Cigar Room within the bar area. Overlooking a tranquil pond, the Music Pavilion is host to performances and private dining.

• The Lobby
The Lobby is located in the resort’s elegant reception area and serves Continental breakfast, afternoon tea and light meals for lunch and dinner. Relaxed seating overlooks a traditional courtyard, shaded by indigenous trees.

• Aman SPA
Aman Spa and Fitness areas are located beneath the resort in a unique 5,000-square metre, double level, underground recreational facility. The Spa features a tranquil reception, nine self-contained double treatment rooms and a dedicated Pilates and yoga studio which are naturally lit through an extensive panel of skylights. The Pilates studio is fully-equipped with reformers and private classes can be arranged. The Spa menu features a wide range of health, well-being and beauty treatments. Other facilities include a 25 meter indoor lap pool, a 300- square metre sky-lit Gym with Techno gym equipment (including Kinesis), two squash courts and a juice bar serving healthy fruit and vegetable drinks. Fitness consultants are on hand to offer personal training and squash partners at all times.

• Library
The Library includes a wide selection of material on various subjects in several languages, from rare books on the Summer Palace to historic and photographic works on China and the Asian region. Wireless internet access is available. The Library is also host to regular demonstrations of Chinese calligraphy by a skilled master of this ancient art.

• The cinema
The cinema features37 reclining leather seats and a 21-square metre screen which can be used for movies, television broadcasts and business presentations.

• Boutique
The boutique offers a variety of unique artifacts and textiles.