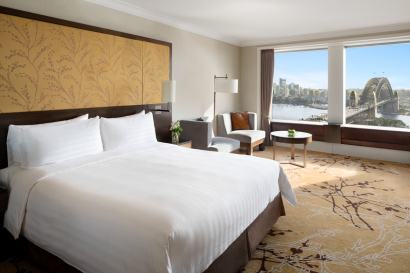 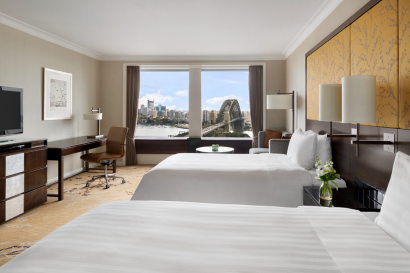 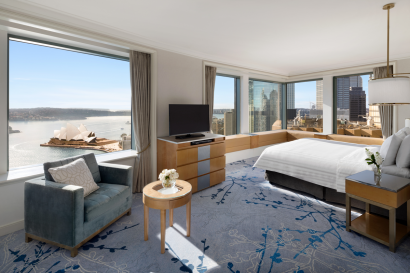 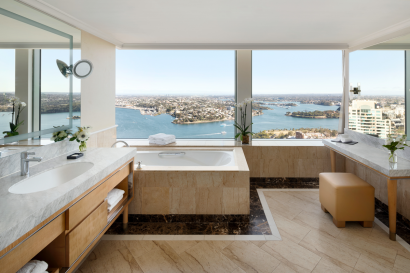 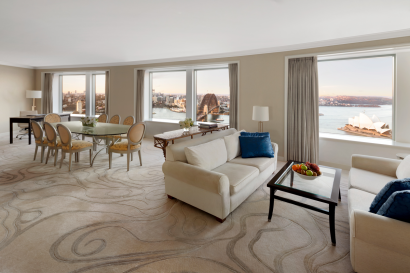 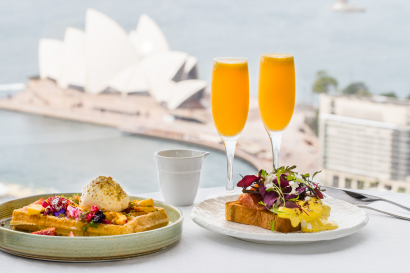 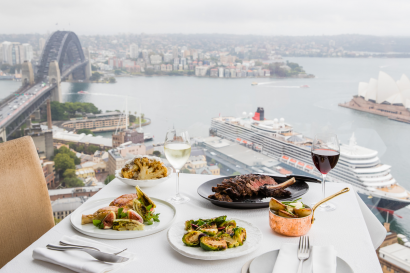 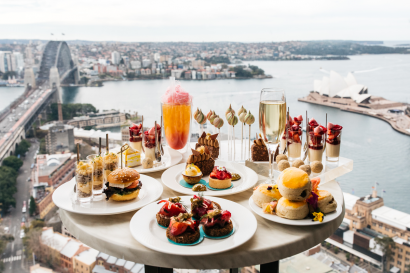 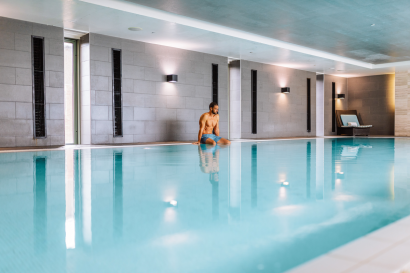 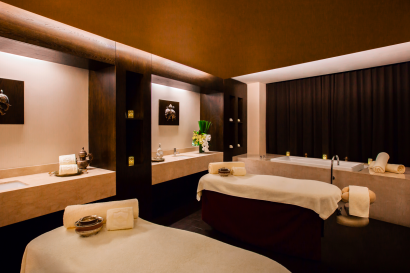 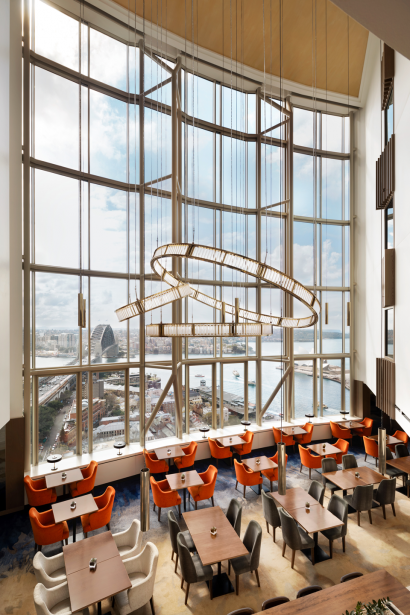 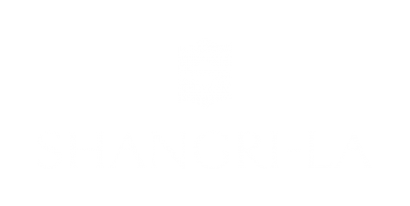 Philippe Kronberg
Bringing 25 years in hotels to Shangri-La Sydney, Kronberg has developed and managed hotels in eight countries over his career, beginning in his native France and covering stints in Asia, Europe and Australia.

Service lift is currently being upgraded, no other development plan in place.

Due to the hotel’s position at the highest point in the historic Rocks precinct, the original architect’s concept was that of a lighthouse sitting at the head of the harbour foreshore. The Horizon Club Lounge acts as the main viewing point from the building, and the hotel’s unique and distinctive chandelier glows like the flickering lamp of a lighthouse.
The stunning brass and crystal LED chandelier suspends three giant brass rings of 1.5 metres to 3.5metres in diameter and forms a striking centrepiece, weighing more than 600 kilograms. Its glow from four-storey sheer glass windows can be seen from many points of the Sydney Harbour foreshore. The light pendant is the main focal point, reminiscent of a lighthouse lamp.

2014 – All-Horizon Rooms and Suites have been upgraded.

• Situated in the historic Rocks district in the heart of the city, Shangri-La Hotel, Sydney has breathtaking views of Sydney Harbour encompassing the Sydney Opera House and Harbour Bridge.
• Within walking distance to the CBD, train station, bus and ferry terminal
• 30-45 minutes (7 miles) away from the Sydney International Airport
• 15-20 minutes walk away from the International Convention Centre

We serve honey from our own bee hive!