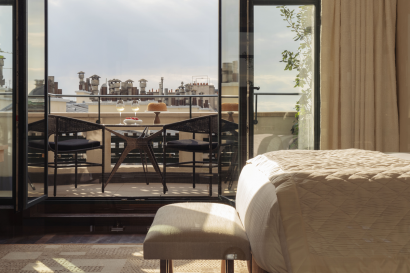 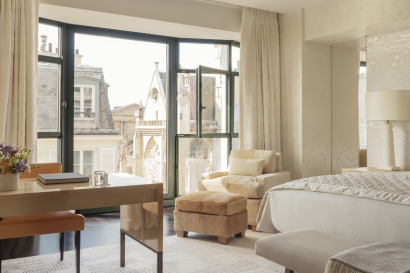 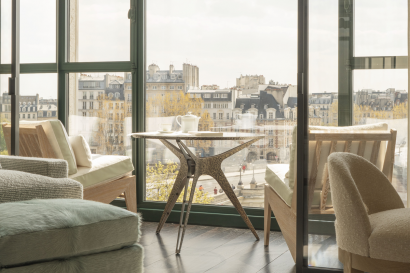 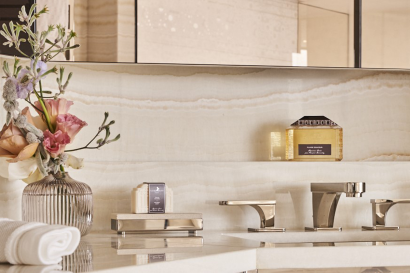 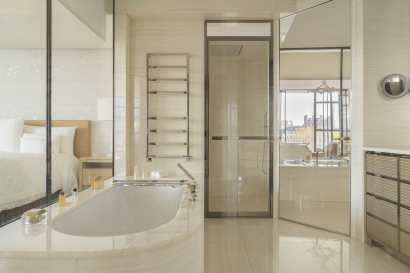 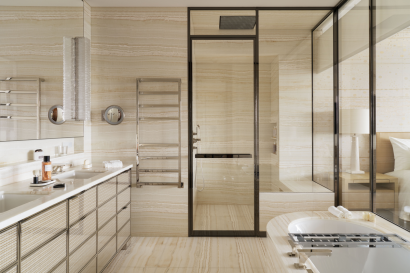 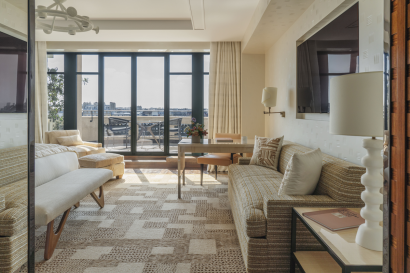 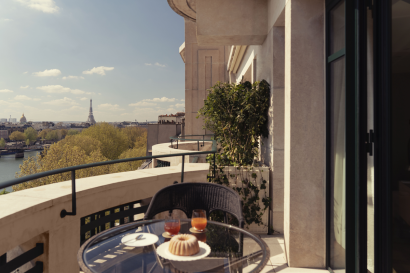 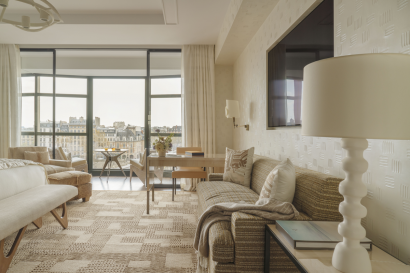 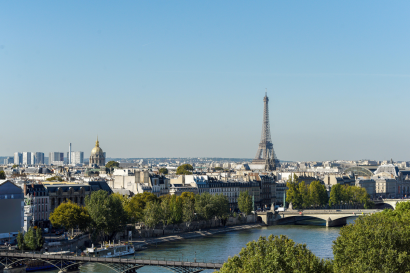 Christophe Hilty holds a Bachelor’s Degree in Managements and Business Administration and started his career in London at the Four Seasons hotel as Night Manager. 3 years later, he had been promoted to Front Office Manager for the newly opened Four Seasons hotel in Riyadh. He then moved to Los Angeles as Assistant Director of Rooms at the Four Seasons Beverly Hills hotel. After 3 years in Los Angeles, he went back to the Four Seasons hotel London as Director of Rooms. He spent almost 3 years in London before joining the pre-opening team of the Four Seasons hotel in Seychelles as Director of Rooms. In the other latitudes, Christophe Hilty was appointed Director of Hotel Operations at the One Aldwych, London followed to a position as Hotel Manager for the 45 Park Lane. His career took him then to Le Richemond Geneve where he was appointed General Manager. This experience led him to join the pre-opening team of Cheval Blanc Paris in September 2019 as General Manager. He is leading the operational teams in the preopening process to launch this ambitious project in the former Samaritaine building, led by LVMH group by Spring 2020

Location, at the Edge of the Seine, in the heart of Paris
At the crossroads of historical, cultural and contemporary Paris
Breathtaking views on Paris landmark
A bustling culinary rendez-vous
A singular well being signature
72 large rooms & suites designed by Peter Marino
A strong sense of heritage & craftsmanship

At the Edge of the Seine, in the heart of a lively and authentic borough

At the crossroads of historical, cultural and contemporary Paris, near the Louvre and Notre-Dame, Beaubourg and the Marais, Place Dauphine and Saint-Germain-des-Prés