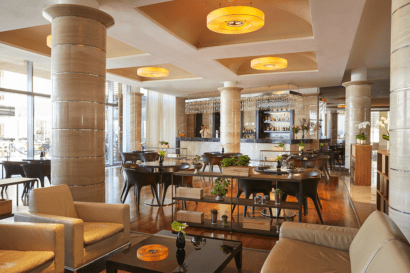 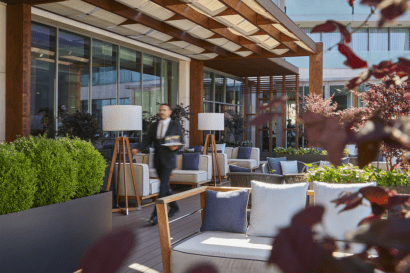 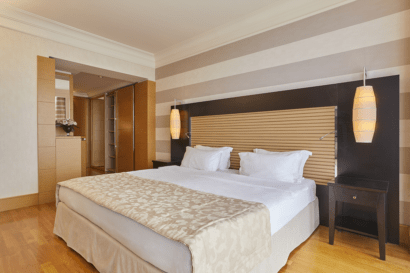 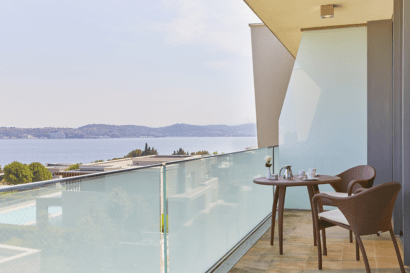 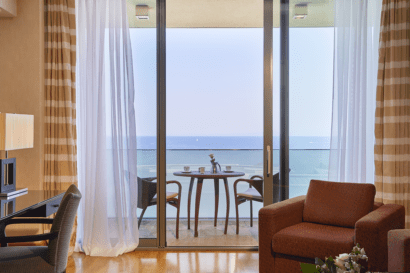 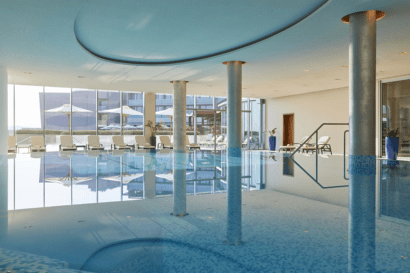 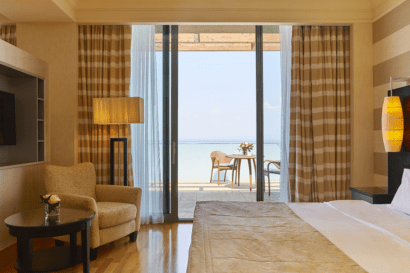 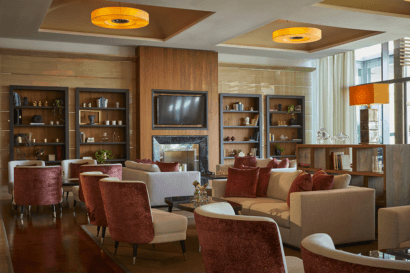 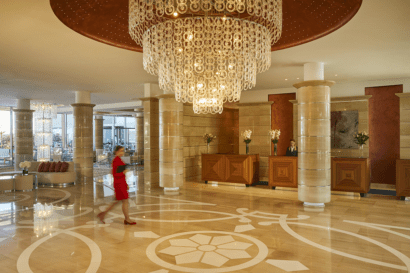 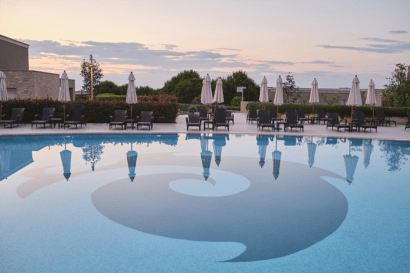 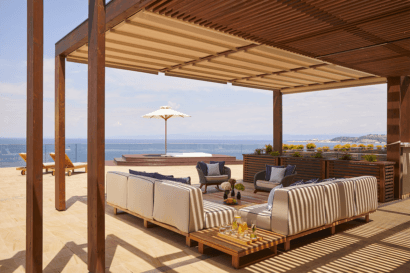 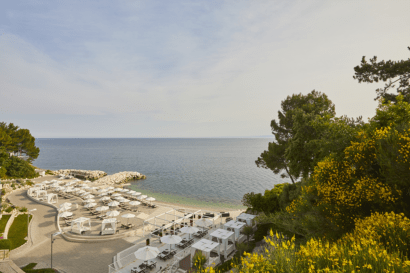 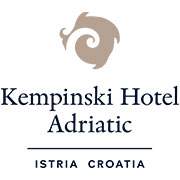 On the land of former vineyards in the northern part of Istria, on one of the most beautiful pieces of coastline in the bay of Savudrija where the Istrian peninsula twists southwards and meanders along the blue of the Adriatic sea, in autumn 2006 construction began on what eventually became the Kempinski Hotel Adriatic. Kempinski International SA quickly recognised the potential and peculiarity of this important project, leading to the signing of the management contract with the owning company Skiper Hoteli in 2005, thus beginning this amazing adventure together.

Located on Istrian peninsula in a secluded but easy reachable location near Umag, Croatia, surrounded by olive groves, vineyards and Adriatic Sea.

Admiral Sir Henry Morgan (ca. 1635 – 25 August, 1688) was a Welsh privateer who made a name in the Caribbean as a leader of privateers. He was one of the most notorious and successful privateers from Wales and one of the most dangerous pirates that lurked in the Spanish Main. Interestingly, he is mentioned in the blockbuster film “Pirates from the Caribbean” as one of the authors of the “Pirates’ Codex”. Hearsay has it that this famous pirate fled from the Caribbean to Istria, taking refuge with his crew amongst the community of Uskok pirates established at Dvigrad (a medieval small Istrian town). According to local legend he hid for several years in the nearby hamlet of Mrgani, to which he lent his name. The tale says that he buried the treasure he had acquired from numerous robberies in the area.

Jure Grando was the first classical vampire to be mentioned in documented records. He was a villager, an Istrian peasant, who lived in Kringa, a small place in the interior of the Istrian peninsula. He died in 1656, and according to legend terrorised his former fellow villagers for the next 16 years, tormenting his widow in particular. At night, he wandered the area and knocked on the doors of houses, many of whose inhabitants later died. The lustful demon paid regular visits to his widow, forcing her to continue fulfilling her marital duties. Eventually, in 1672, a group of nine local men decided that they had to put an end to the menace. Upon opening his grave they saw Grando, his body intact, smiling at them. After the first attempt to drive a hawthorn stake through his corpse failed, the bravest of the nine eventually managed to decapitate the body, bringing to an end .Grando’s reign of terror.