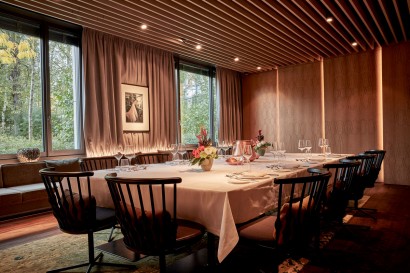 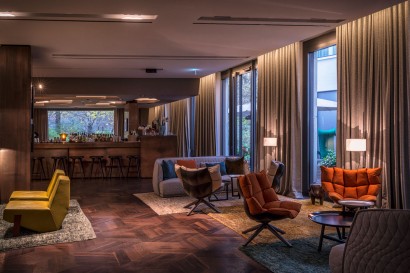 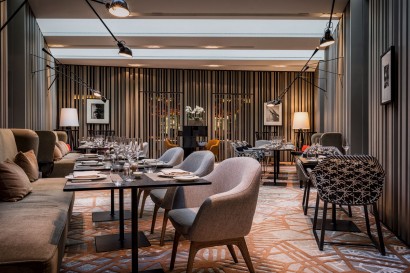 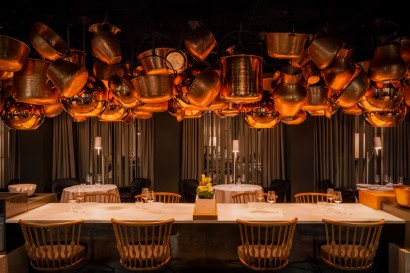 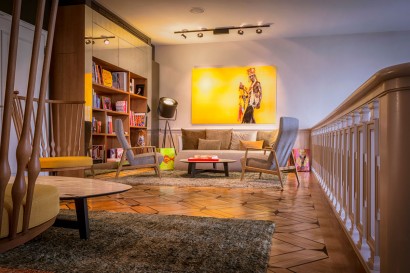 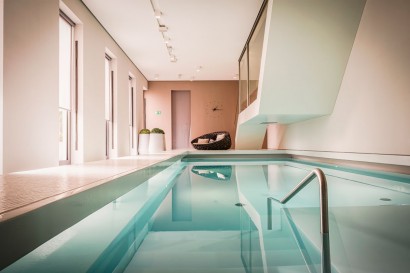 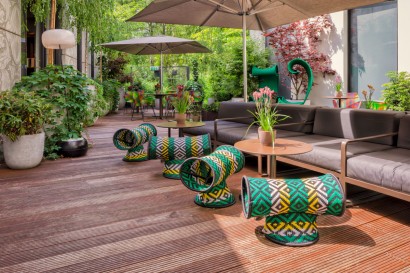 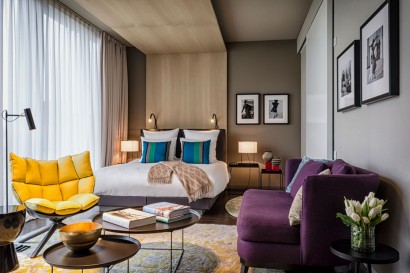 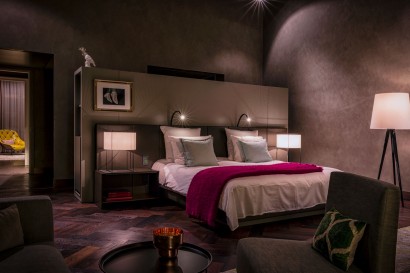 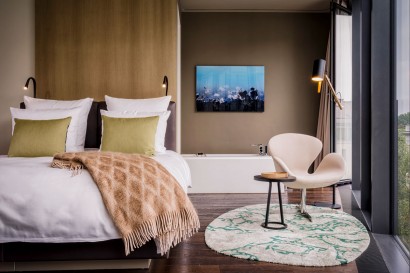 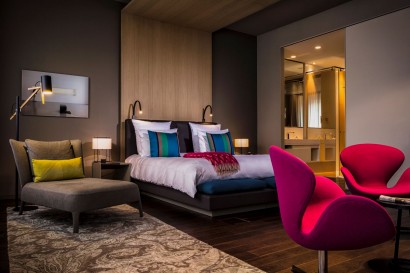 Dario Pithard has been managing SO/ Berlin Das Stue since February 8, 2021. Pithard previously held several management positions at The Ritz-Carlton in Asia before moving to The St. Regis Tianjin in China in 2017, where he became general manager for the first time. Most recently, he led the W Guangzhou (Hotel and Serviced Apartments) in China since April 2019. A German native, he began his career in 1996 at the Park Hotel Bremen, followed by positions as banquet and F&B manager at luxury hotels across Germany.

Originally built in the 1930’s, SO/ Berlin Das Stue’s diplomatic legacy is evident in the heritage building’s stately architecture and modernist façade, designed by German architect Johann Emil Schaudt (1871-1957) and inspired by Danish classicism. The Potsdam based firm Axthelm Architekten added a new wing on the building’s former back courtyard, which is clad in a florally patterned photo concrete surface acting as an elegant counterbalance to the roughly dressed stone of the main building.

While Patricia Urquiola artistically directed and designed all public spaces and fluidly integrated shared spaces such as the lobby, cocktail bar and restaurants, LVG Arquitectura finalized the interior room and suite design.

Surrounded by the lush green of Tiergarten Park and the Berlin Zoo outside, guests can feel the pulse inside: a bohemian oasis where fashion, art & culture perfectly blend with modern luxury lifestyle hospitality.

Situated in the diplomatic district, the SO/ Berlin Das Stue hotel is right in the centre of Germany’s capital. Nestled in the lush Tiergarten park and adjacent to the Zoo, it is only a short drive from all the shopping, art & entertainment hot spots in both East and West Berlin.

Hotel building used to be the former Danish embassy
Das Stue is Danish for living room and you may use the hotel’s private entrance to the Berlin Zoo from its terrace
Art and fashion give SO/ Berlin Das Stue its unique, yet simultaneously harmonious character. Designers Viktor & Rolf have played a key role in this through the creation of the uniforms.

Children up to 11 years stay complimentary with their parents and breakfast is included.

Representing the Mediterranean dining and bar culture, the culinary delights evoke creatively inspiring yet authentic sensations of taste. As a high-quality product meets honest artisanship, the only thing casual about The Casual Restaurant is the ambiance. After all, whether breakfast, lunch or dinner, every meal carries the artful signature of Rico Kägebein.

The Stue Bar is located on the ground floor and creates a stylish living room atmosphere. It could almost be interpreted as a laid-back lounge, but its playful, sophisticated interior concept, coupled with breathtaking views of the zoo and an impressive range of whiskey and vermouth, leaves no doubt that this is a first-class bar.

Due to advice from the Berlin Senate against infection, the pool and sauna area will remain closed for an indefinite time.

Located next to the historic stairwell and the library, the central Bel Etage Salon is the perfect location for cocktail receptions or private dinners, small meetings or press conferences. It is a particularly elegant setting, with almost five-metre-high ceilings, a 50m² terrace, and quaint details such as an original Man Ray photograph. Capacity: Cocktail 50 persons (+20 with terrace) Theatre 40 person Boardroom 30 persons

The Private Dining Salon is the perfect venue for exclusive events and dinners of up to 30 guests. With unique views of the ostriches, emus, and antelopes of the Zoo Berlin, this salon creates an extraordinary yet intimate atmosphere for private lunches, dinners and meetings. Capacity: Cocktail 30 persons, Theatre 25 persons, Boardroom 20 persons, L-shaped 30 persons