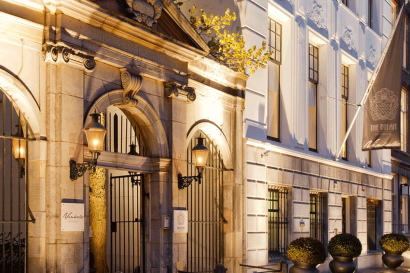 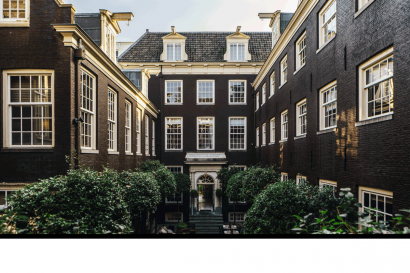 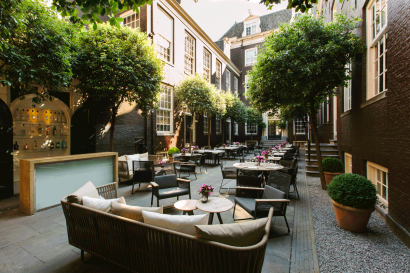 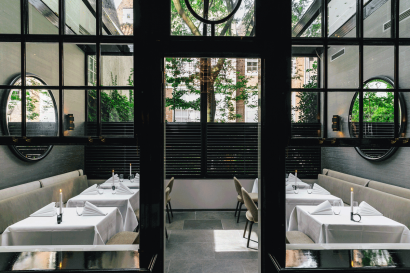 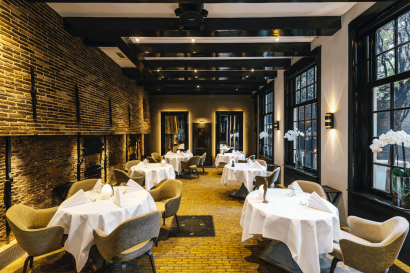 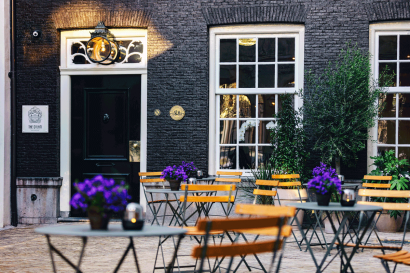 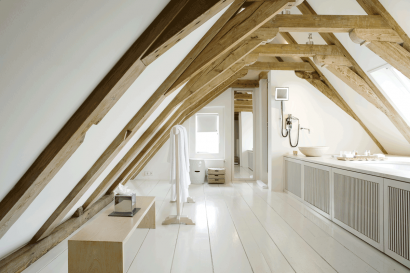 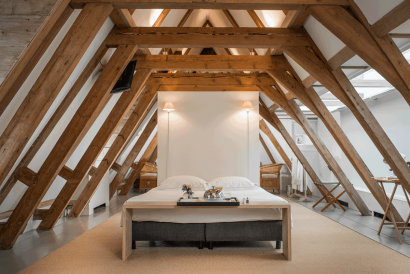 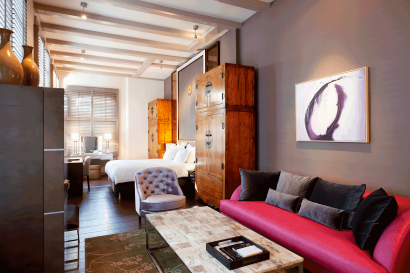 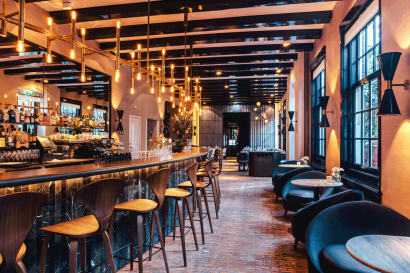 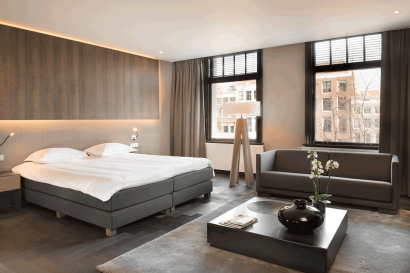 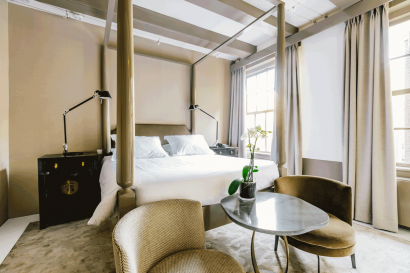 The Dylan Amsterdam The Netherlands

Part of Small Luxury Hotels of the World

Opened in 1999 as the first Boutique hotel in Amsterdam, property history reaches back to 1613.

In 1632 the architect Jacob van Campen was commissioned to build a stone theatre, it was the first building on the emperors canal and named the Duytsche Academie. Many well-known guests (kings, stars and princes) visited the theatre in those years. Antonio Vivaldi himself conducted the orchestra at the 100th anniversary of the theatre. In 1999 it opened as a luxury boutique hotel.

Set within the “grachtengordel”, the city’s central canal-belt (UNESCO world Heritage Site), as well as in Amsterdam’s chic shopping district, “The Nine Streets” (“De Negen straatjes”), The Dylan Hotel Amsterdam provides the ideal (quiet and safe) base for your stay in Amsterdam. Two blocks from Anne Frank House.