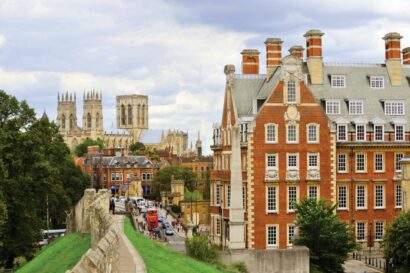 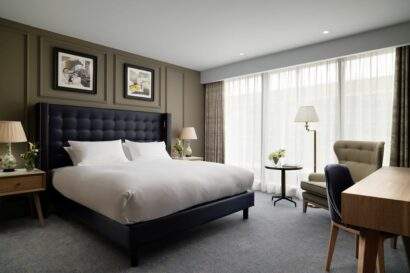 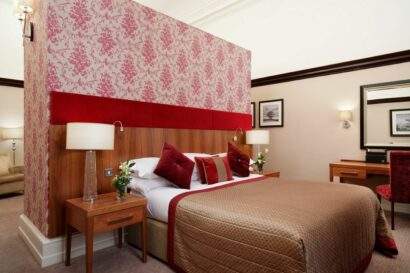 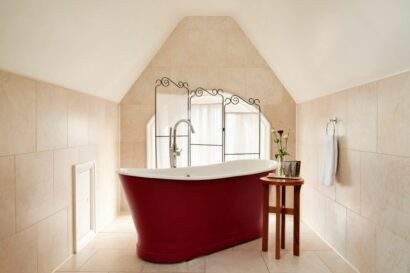 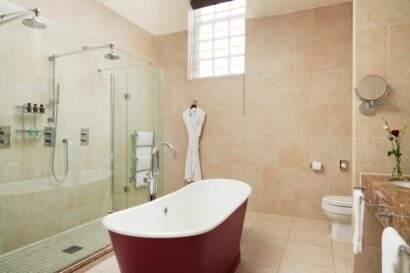 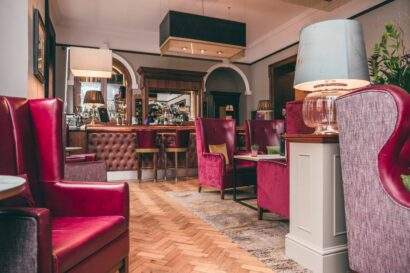 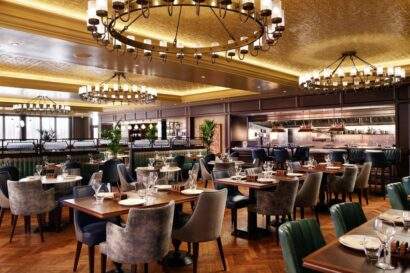 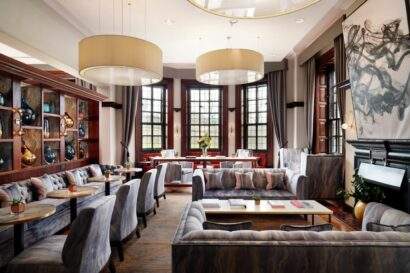 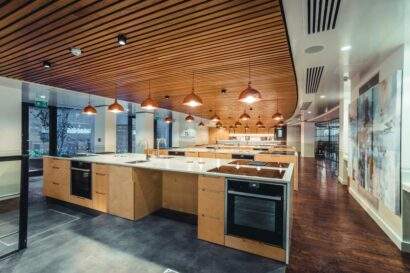 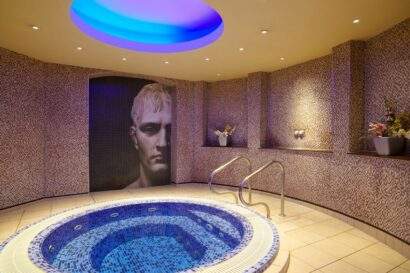 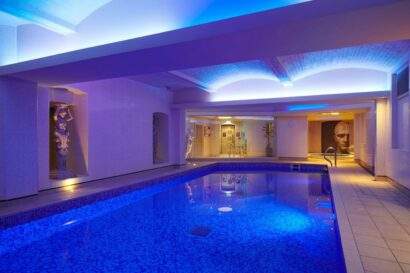 The Grand, York, is located in one of the historic city’s most iconic buildings, offering guests a unique approach to inclusive luxury. A destination for memorable experiences and unforgettable service, The Grand delivers the finest Yorkshire hospitality, from locally sourced food and beverage to bespoke experiential packages.

The award-winning hotel features 207 rooms alongside a relaxing Spa, state-of-the-art Cookery School, world-class event facilities and exclusive food and beverage outlets including: The Rise Restaurant Terrace & Bar for all-day dining, The 1906 Bar, Legacy for intimate fine- dining occasions, and The White Rose Lounge as an executive space. With multi-functional rooms, The Grand is also one of the top wedding venues in the North for both intimate and grand affairs.

The historic building was originally constructed in 1906 as a ‘Palace of Business’ for one of the most powerful railway companies in Edwardian England. Open as a hotel since 2010, the building underwent an extensive refurbishment and expansion in 2018, with original elements paying homage to its former status as an icon of the golden age of rail travel.

The hotel features a relaxing and tranquil underground spa as well as a state-of-the-art Cookery School. Providing guests with an abundance of activities during their stay with us.

The Grand has been acknowledged with multiple awards, including: Hotel of the Year awarded by The Cateys in 2022, three prestigious awards from Visit York in 2020 – Large Hotel of The Year, Business Events Venue of The Year and International Tourism Award along with being highly commended for Experience of the Year for The Cookery School. The hotel also won Splendid Hotel of the Year in 2019 following a major investment. It was also named Best Luxury Hotel in England in Late Rooms’ ‘Simply the Guest’ awards and made Expedia’s 2013 Insiders’ Select List – a global ranking of the world’s best hotels based on more than 1M guest reviews.

• 2020 (max 2)
Visit York Awards – International tourism award (gold)
Tripadvisor’s Travellers’ Choice Award – means that based on our TA reviews we are placed in the top 10% worldwide.