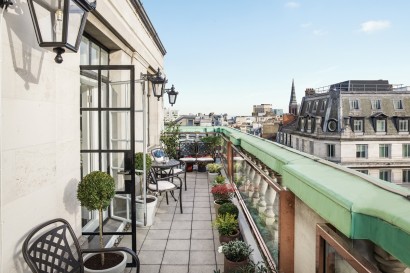 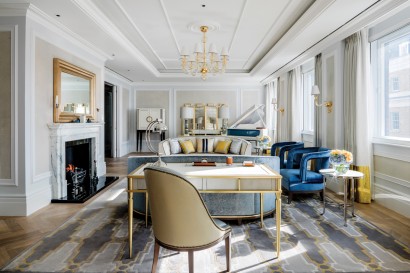 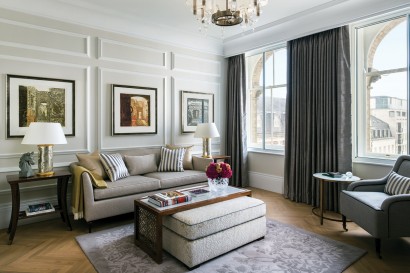 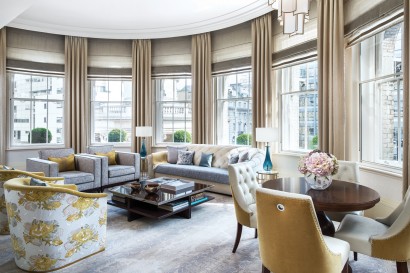 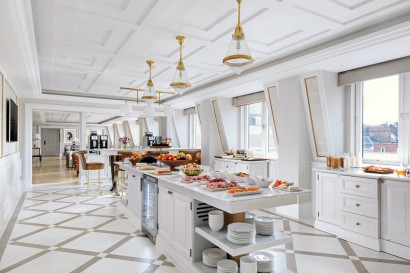 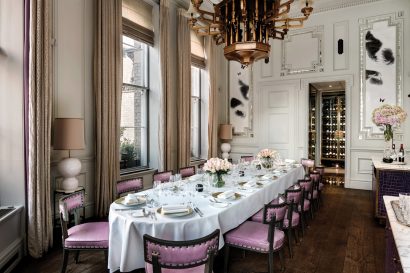 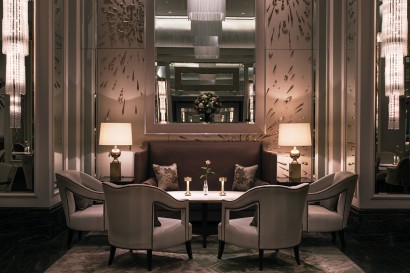 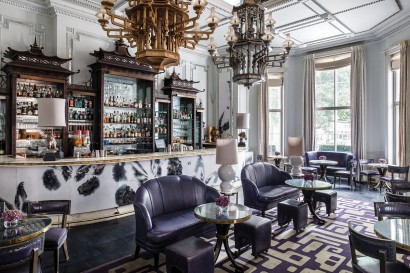 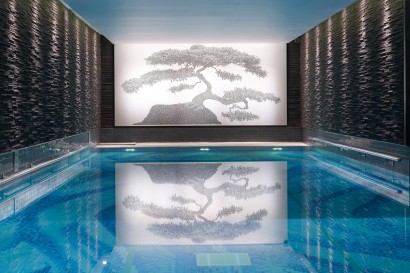 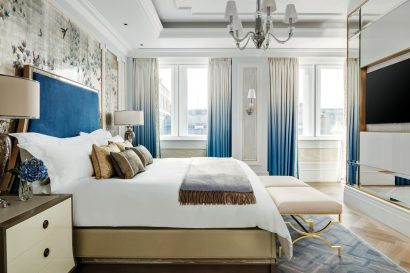 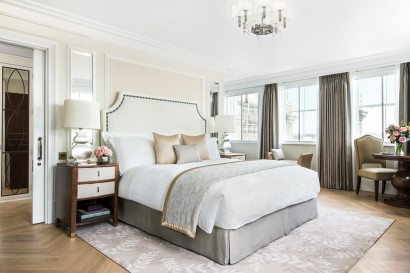 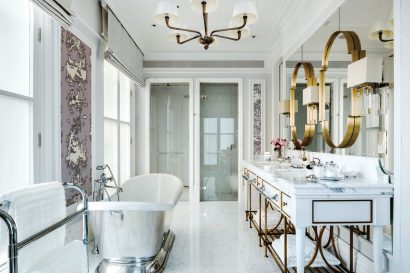 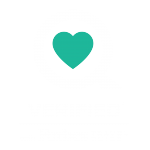 Dutch-born, Bob van den Oord has enjoyed an exceptional track record in senior hotel management positions for luxury hotels in various regions. Prior to his current role, van den Oord held a dual position of MD at The Langham, Hong Kong and VP Brands (Global) for Langham Hotels and Resorts.

Langham Hotels and Resorts is the hospitality arm of Great Eagle Holdings, one of Hong Kong’s leading property development companies. LHG enjoys a legendary heritage dating back to 1865, when The Langham, London originally opened as Europe’s first “Grand Hotel.”
All hotels managed by the Group manifest the same philosophy, reflecting elegance in design, innovation in hospitality, genuine service and captivation of the senses.

Opened in 1865, The Langham, London is Europe’s first ‘Grand Hotel’, and one of the most elegant and glamorous buildings in the city. With 380 luxurious and exquisitely appointed guestrooms, guests at The Langham, London will be indulged with genuine service which reflects all the hallmarks of its rich heritage, always anticipating, but never overbearing.

The Langham is a London icon which prides itself in creating iconic experiences with timeless elegance and natural warmth.

Exuding a timeless elegance, The Langham, London offers impeccably luxurious surroundings on Regent Street, one of the city’s premier locations close to many local attractions and popular shopping destinations. The Langham, London has an unrivalled location in the heart of the West End, between four of the city’s most sought-after areas: Marylebone, Fitzrovia, Mayfair and Soho. With access to the bustling shops and restaurants of Regent Street and Bond Street to the south, as well as the professional and residential communities of Marylebone and Fitzrovia to the north and only a short stroll to Regent’s Park, the hotel is perfect for both leisure and business travellers.

The Langham, London celebrated its 150th anniversary in June 2015 with a special guest appearance by Lady Gaga.
When the hotel opened in 1865, a 365 feet deep artesian well provided the purest water to be found in all of London. Artesian Bar took its name from this well and has been voted ‘World’s Best Bar’ four consecutive years by Drinks International.

Restaurants (# tables, style of cuisine, gourmet or starred):
• Palm Court
The hotel’s historic and sparkling centrepiece, is famed as the birthplace of the afternoon tea tradition, a ritual that continues each afternoon, and as day turns to night, cocktails and dinner are served each evening, accompanied by live Jazz on selected nights.
• Roux at The Landau
After closing for renovation in January, Roux at The Landau, now reopened its doors for a soft launch, with the transformation being fully complete in early spring 2018. Provenance of ingredients is at the forefront of an elegant, yet pared-back menu served in the newly refreshed space.
The new central counter has displays of charcuterie and shellfish to be enjoyed as starters or a light meal. A selection of ‘snacks’ such as La Latteria’s burrata ‘fior de latte’, beetroot tartare or Cornish crab salad are also available to enjoy.

Bars, lounges:
• Artesian is a glamorous bar designed by the acclaimed late David Collins and is a social hub for chic Londoners. The award-winning head mixology conjures up classic and innovative cocktails receiving the accolade of ‘World’s Best Bar’ for four consecutive years.
• Spread across two floors, the new Langham Club redefines the club concept with the ultimate in exclusivity, modern conveniences and attentive service. The Langham, London is the only 5 star property in London to feature this new Club concept offering an exclusive home away from home residence with tempting food created in collaboration with celebrity chefs Albert Roux OBE and Michel Roux Jr.
• The Wigmore: This Great British pub serves a carefully created drinks list from the team behind Artesian, including great wines, cask ales and craft beers including The Wigmore’s very own house “Saison”, brewed in partnership with Bermondsey’s “Brew by Numbers”.
The food menu overseen by Michel Roux Jr defines quintessential British pub fare. Classic pub snacks have been elevated to a new level such as Masala spiced scotch egg, dahl relish and the Stovetop cheese toastie presented to the table with a cast iron bacon press to ensure cheese remains molten until it reaches the lucky recipient.
The former banking hall has been transformed by internationally acclaimed Martin Brudnizki Design Studio, capturing and enhancing the original features of the space.
Two separate, semi-private areas have been incorporated into the space and are available for private bookings, ideal for groups and special occasions.

Launching in Summer 2017, Chuan Body & Soul will encompass the philosophies of Traditional Chinese Medicine based on the four elements of earth, wind, fire and water. Featuring three treatment rooms; Chuan Body & Soul lifestyle facilities will include a gymnasium equipped with state-of-the-art Technogym equipment; housing steam room and sauna facilities in addition to a 16 metres pool. Guests of The Langham, London will enjoy full access to the Chuan Spa facilities.

The Grand Ballroom has hosted lavish celebrations since 1865 and is restored to its original grandeur. From intimate gatherings in the charming private Carriage Rooms to state-of-the-art meetings rooms in Langham House’s dedicated meeting space, The Langham, London creates event magic.