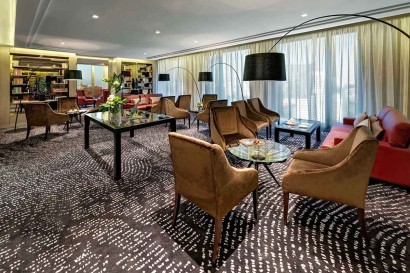 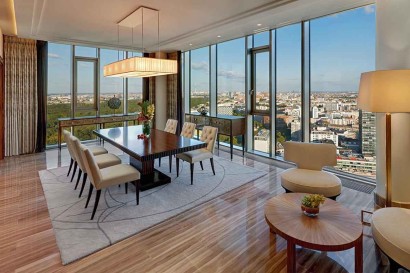 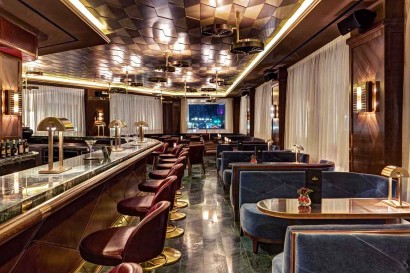 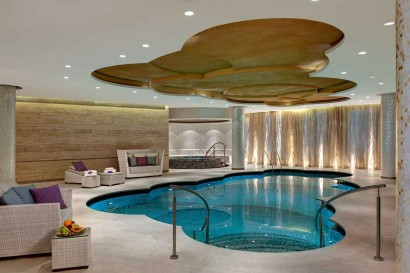 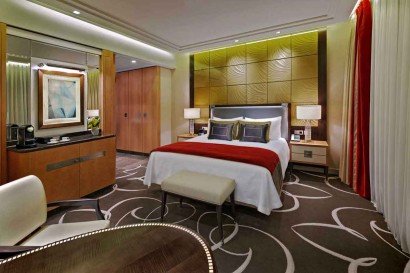 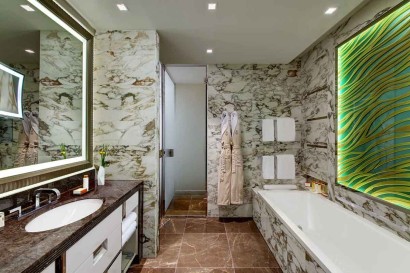 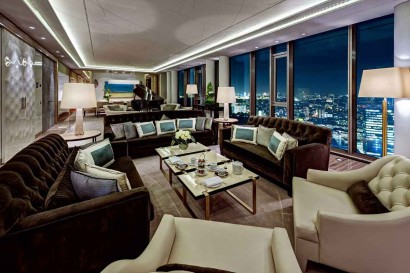 The Waldorf Astoria is responsible for many innovations in the hospitality industry; it was the first major hotel to offer electricity throughout guest rooms, the first to introduce air-conditioning in all public spaces, the first to offer room service, and the first hotel to host a social charity ball.
These landmark events and attributes, together with the stellar list of guests and events over the decades, have contributed to the Waldorf Astoria’s unparalleled reputation as a source of brilliant innovations and excellence.
After a visit to the hotel, tycoon Conrad N. Hilton wrote a simple note on a clipping while in Texas, “The greatest of them all.” Overwhelmed with the first class service, the attentive employees, and the aura of the hotel, he fulfilled a long wished dream and bought the Waldorf Astoria in 1949. Since then the hotel is part of the Hilton Worldwide Group and is the inspiration for the Waldorf Astoria Hotels & Resorts around the world as “the greatest of them all”.

The Waldorf Astoria Berlin is located in the vicinity of the Kurfürstendamm, one of the most popular and recognized hubs in the metropolis.

• Lang Bar
The classic American bar provides a great opportunity to celebrate the successful end of the day. The well-experienced bar team presents a wide selection of exquisite cocktails, beers and spirits as well as a small snack menu. From Wednesday until Saturday various artists underline the classical ambience with professional jazz-inspired live-music.

• Luxury Spa Award 2014
• Feinschmecker – Les Solistes by Pierre Gagnaire as one of the best restaurants in Germany.