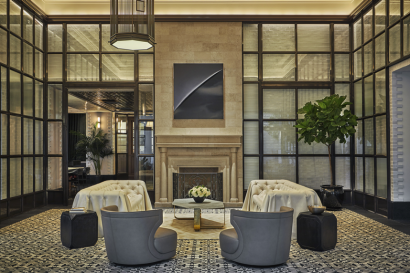 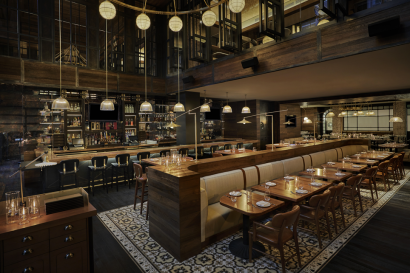 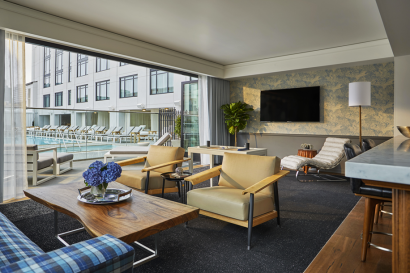 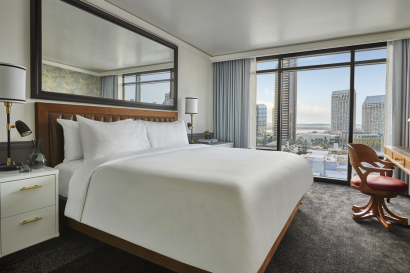 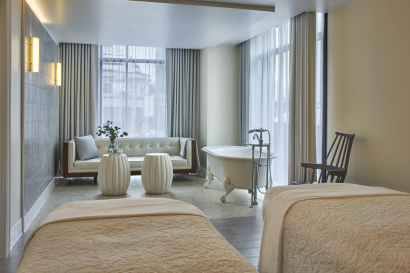 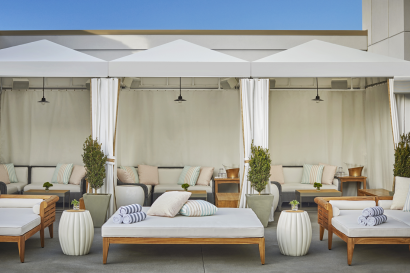 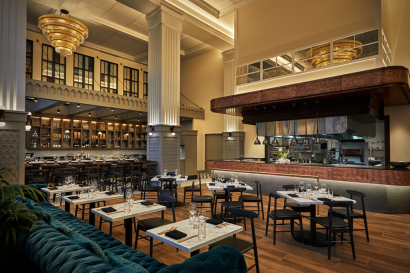 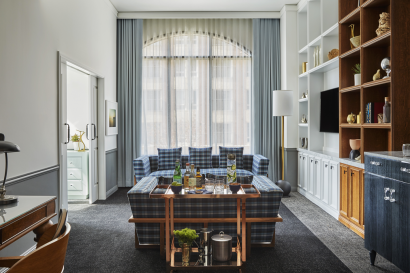 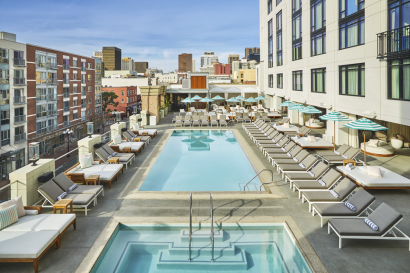 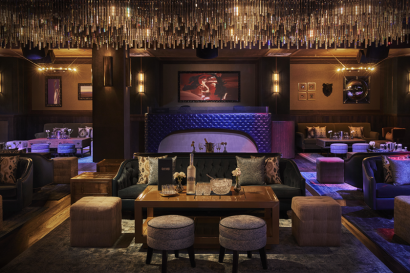 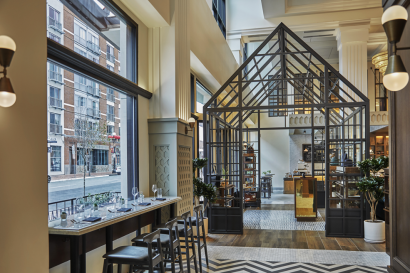 Victorio Gonzalez, General Manager of Pendry San Diego is in charge of overseeing all daily operations. Victorio has been with Montage hotels since 2003 and been instrumental in growing the Montage and Pendry Brand. Most recently he was Resort Manager at the Montage Los Cabos.

San Diego is home to the flagship Pendry Hotel, which was a brand new build from the ground up and opened in February 2017. Shortly after, we opened Sagamore Pendry Baltimore. We are currently slated to open two to three new properties per year beginning in 2020 with Pendry West Hollywood, followed by Pendry Manhattan West, Pendry Natirar, Pendry Park City, and Pendry in Washington, D.C.

Born into the lineage of Montage Hotels & Resorts, Pendry instinctively values flawless service and unrivaled experiences. Each Pendry expresses the unique spirit of its locale, so that our discerning guests can discover what makes it special. Pendry San Diego is the flagship property of the Pendry brand, and we are confident that we possess a sense of place here in San Diego.

We refer to Pendry as ‘new luxury’ with polished comfort and modern edge. Pendry elevates design and service for the luxury traveler, with captivating destinations, artful environments and attentive service. From refreshing welcome cocktails to memorable moments throughout guest stays, we balance service with thoughtful attention to detail with guests’ desire for independence in mind.

Downtown San Diego is a thriving, pedestrian friendly pocket of California where coast meets city. Pendry San Diego resides in the Gaslamp Quarter, a central and historic neighborhood home to a bustling mix of restaurants, shops, and nightlife.

We do not have a program for kids but we are very family friendly, can guarantee connecting rooms at the time of booking, put kid’s amenities in room before arrival (kid’s tent and toys), and we have a game room on the side of Nason’s Beer Hall that is full of games for both kids and adults.

• Provisional Kitchen, Cafe & Mercantile– a restaurant-marketplace hybrid featuring seasonal fare and gourmet takeaway options. Guests can use their breakfast credit here or in-room dining.
• Fifth & Rose– a classic cocktail bar in an elegant, chic, and comfortable space. A classic setting for a fitting drink, it is a place to engage in conversation, enjoy bar fare, and linger over the perfect cocktail.
• Lionfish– Executive Chef Jojo Ruiz. Driven by seasonal, local ingredients, Lionfish serves as modern coastal cuisine with fresh catches and prime cuts.
• Nason’s Beer Hall features an expansive selection of local and international beers, globally inspired comfort food, and vintage bar games.
• The Pool House is a premier rooftop lounge that boasts some of the best views in the Gaslamp Quarter, with signature cocktails and poolside dishes from Executive Chef, JoJo Ruiz.
• Oxford Social Club is an underground ultra lounge that welcomes guests with a lively scene, expertly curated music, exceptional service, and an extensive craft cocktail program.