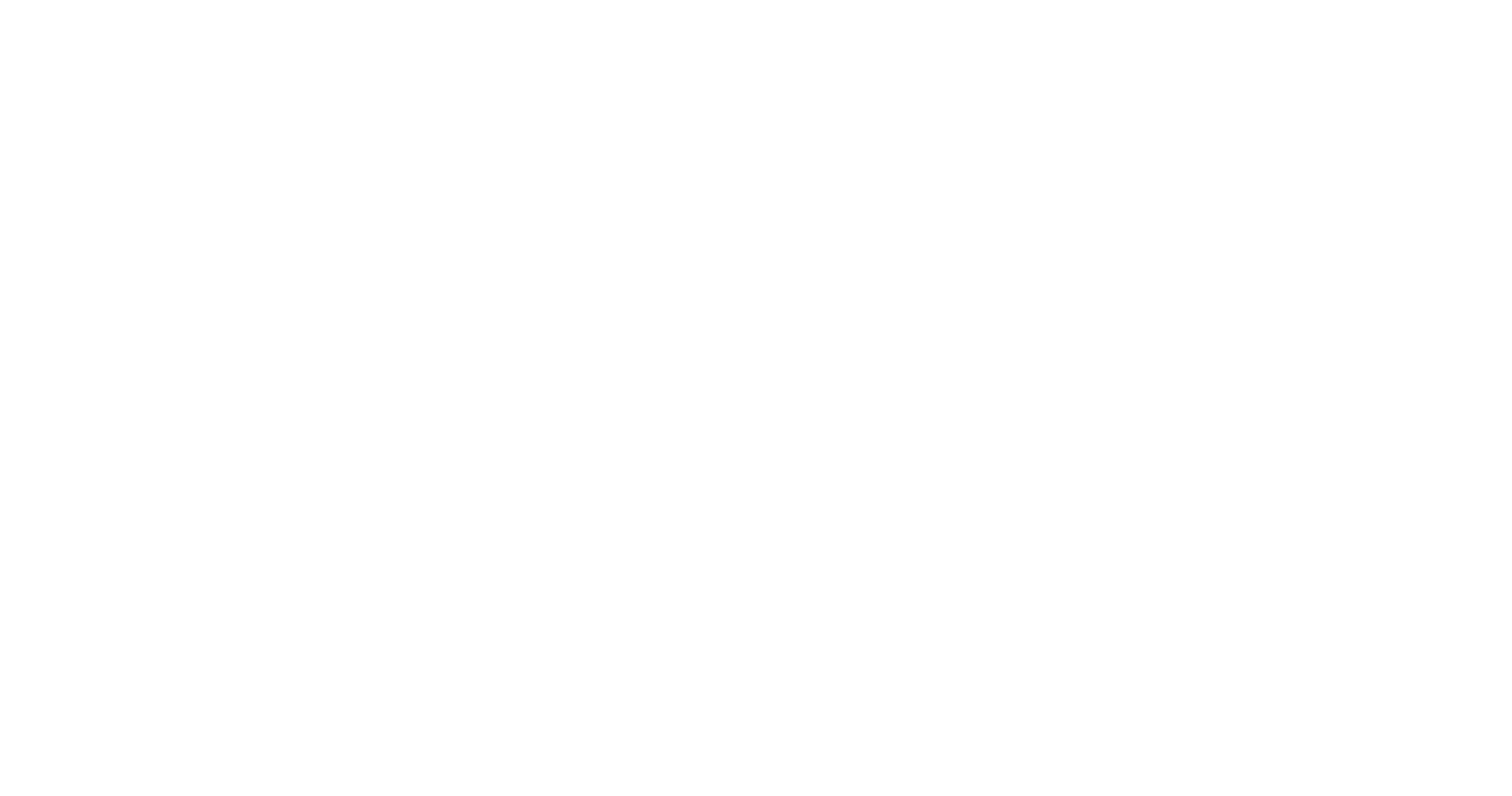 Morsi Khaled , – in 2008 Morsi Khaled, just twenty years old, worked his first job at the bar at Café Opera. One of the Nobis Group’s well-known entertainment establishments. Today he is the CEO of the Group’s largest hotel. Hard work and a clear vision of the future has been the recipe for success. In September 2017, Morsi stepped in as CEO of the Nobis Group’s flagship, five-star Nobis Hotel Stockholm. Morsi most recently comes from the success story Miss Clara where he was CEO for four years. To know and understand the brand is everything. I would never have had the understanding for my role or hotel if it wasn’t for my previous experiences. I treat everyone with great respect, you never know who you meet on the way down. I am a dreamer and a doer », I have a thousand ideas for Nobis Hotel Stockholm

Nobis Hotel Stockholm is the flagshsip hotel within the brand, a 5-star contemporary luxury hotel offering an oasis of calmly luxurious Scandinavian design and lifestyle. Member of Design Hotels

Opened in 2010, our 201-room Nobis Hotel Stockholm is the flagship hotel in our Nobis Hospitality Group. Occupying two magnificent historic buildings in a prime location in Stockholm’s Norrmalmstorg Square, Nobis Hotel represents our own personal definition of the concept of contemporary luxury. This concept means a hotel that is extremely comfortable and efficient but also warm, personal and friendly, devoid of traditional luxury gimmicks.

On the historic Norrmalmstorg Square, Nobis Hotel Stockholm offers an oasis of calmly luxurious Scandinavian design. A majestic lounge with 25-meter ceilings is situated in a vast 800-square-meter public space. The smaller Gold Bar sumptuously exemplifies its name with walls and ceilings covered with golden mirrors. Service is always personal, while guestrooms are elegantly put together and not merely assembled. Tying it all together is a sense of individuality and a uniquely Swedish brand of luxury that’s far less about show than about feel.

Prime city centre location on the heart of Stockholm. Walking distance to everything. Whether your focus is fixed by the Stockholm Concert Hall or the Kulturhuset Stadsteatern – the nationally-renowned arts and culture center, which offers free contemporary art and photography – Norrmalm promises plenty of cultures to be coupled with your shopping spree. After most of the district was reanimated in the 1960s – with many older buildings being replaced with offices, shops, clubs, bars and restaurants – the center now exudes cultural and commercial allure in equal measure and is dotted with well-loved traditional patisseries.

Stockholm syndrome has become a world-famous phenomenon, which means that people taken as hostages sympathize with or identify with the perpetrators. One summer day in August 1973, four people were employed at Kreditbanken in Norrmalmstorg, which today is Nobis Hotel, taken as hostage. The discussed banking drama would thrill Sweden for almost six days. At 10 o’clock on August 23, the robber Jan Erik Olsson entered the Svenska Kreditbanken Norrmalmstorg office. He shot a gun on the roof and took three women and one man, all bankers, as a hostage. When the police arrived, the robber demanded three million kronor in cash as well as the release of the intern Clark Olofsson, from Norrköping prison. The government agreed to him but said no when the robber demanded free shelter with his hostage. The robber had barked in the bank’s vaults with the bank officials. When the negotiations between the robber and the police did not give anything, the police decided to gasp the robber. When the police drilled holes in the roof to the vault and released the gas, the robber immediately gave up. The hostage could be rescued and the drama was over after 130 hours. Today the boreholes are replenished but still visible inside the Nobis Hotel.

Gym and relaxing area with 2 saunas