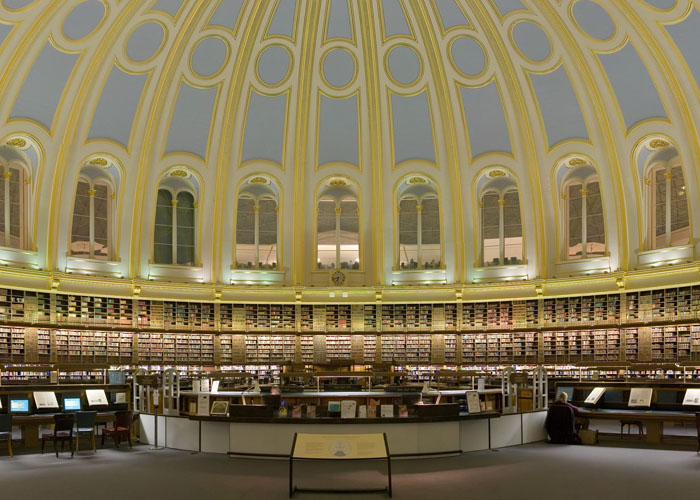 The British Museum, so British !

The National Gallery, the Tate Modern, the Royal Academy, the Victoria and Albert Museum… Art in London plays such an important role that choosing a museum to visit often turns out to be a very difficult task.

This is why picking the British Museum seems to be the best option. Not only does it enjoy an ideal location around Russel Square, but it also stands out as a condensation of English culture. 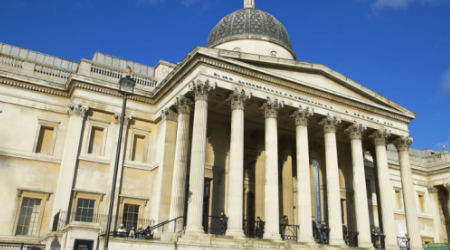 Before getting into further details, two elements are at odds with the latter assumption. As refined as it may be, the main restaurant’s menu lapses into Italian rather than English flavors. Papardelle with truffles , as well as grilled vegetables served in a casserole are everything but typical. Nothing can possibly top fish&chips, right ? Besides, the 7 million masterpieces displayed in the museum go beyond England. All retrace the history of human kind from Asia to Greece, including Roma, the Middle East and Egypt. 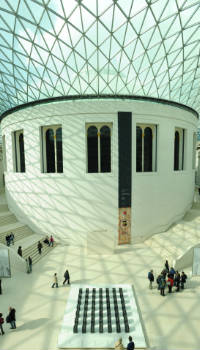 Never mind, as long as there are scones to savor, among other pastries, at the first-floor coffee shop. England is nothing without Millenium shortbreads, salty biscuits coated with caramel and milk chocolate  ; muffins ; breakfast sandwiches. Yet, one does not go to the British Museum only to eat. On the contrary ! In addition to the permanent collections, the temporary exhibitions open a window onto the British cultural patrimony. The latest, for instance, was dedicated to Shakespeare. It was the perfect opportunity to those who had never heard of him, to penetrate the universe, if not the universes, of the eminent playwright. The exhibition echoes the plays which are regularly performed in the same neighborhood as the museum’s.

The British Museum stands in the heart of London, between Russel et Bedford Parks, south  UCL, one of the city’s major universities ; north Covent Garden which, despite its name, is not a luxuriant garden, but a covered market where numerous artists come and act all day long. Opera singers, musicians, acrobats, magicians… a great deal of talents gather there before an attentive audience. A couple of streets further is Leicester Square, center of many theaters, casinos and cinemas. 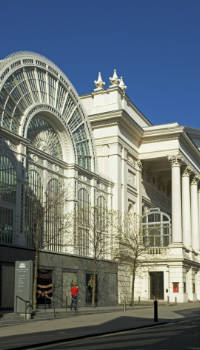 Speaking of which, it is not too late to go and see Skyfall, the latest James Bond movie. If the English agent had a great fall, all the Queen’s horses and all the Queen’s men could put the famous agent together again. There are so many things to do in London, at least around the British Museum, that are hard to resist. Better Die another day, so you can enjoy them.